July 02, 2015
Well, Brian and I are happy to report that we all made it to MN with NO ISSUES!!!  Praise the Lord!  Gunner was a trooper on the plane and in the airports.....he even did better than me and Brian! (We were a little overtired.)  Gunner got enough sleep for ALL of us though, thanks to the many who coupled with us in prayer over this matter.  We also did not have an issue getting out of the country as we had to work through some last minute visa changes.  To God be the glory we made it one step further on this journey!

He is drumming up Chilean spirit with the cousins! 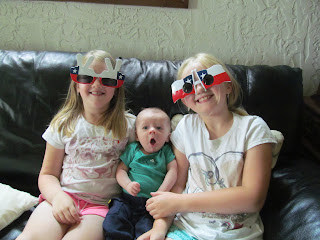 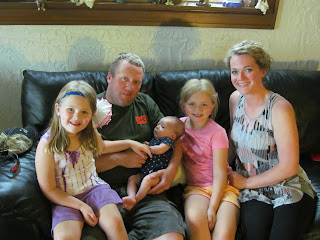 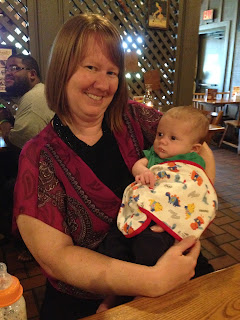 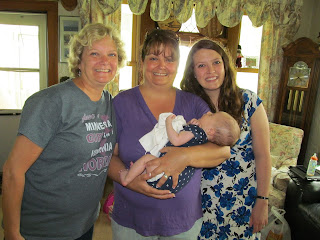 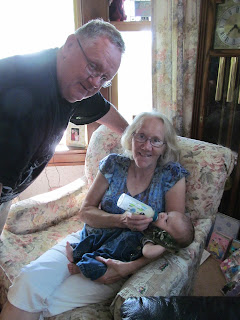 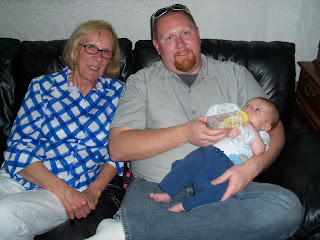 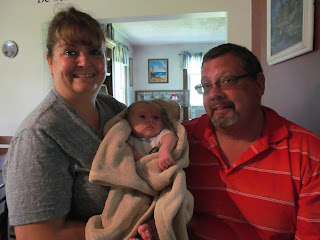 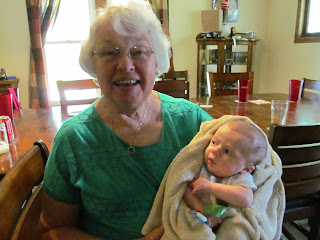 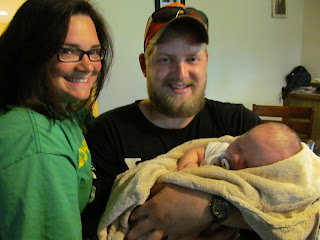 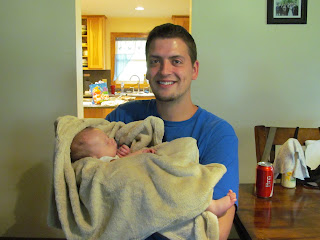 We also took Gunner visiting to Public Health to get his vaccines.....he was NOT a happy camper, but I can't blame him!  He was a trooper though and calmed down relatively quickly.  Here is a pic of him with his battle scars....he's been out of sorts since Monday when he got the shots, but we are hopeful that the fussiness will soon subside.  He's more cuddly too since his shots, but it is so enjoyable to snuggle! 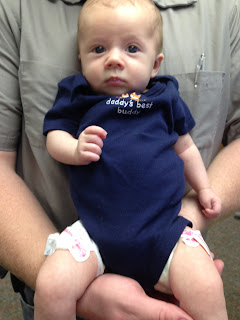 Gunner is busy preparing for his next adventure out to Pennsylvania which will begin on July 5th.  THANK YOU to all of you who have been praying for that as well as to those who will continue to pray.  We need it!  Our doctrinal oral is July 9th, and candidate seminar starts the following day.  After that, it's off to Good Soil Training, and we will wrap up our time out east with a Missionary Enrichment Conference in Virginia.
Some of our major prayer requests would include direction and vision for where we are to serve full time and for Gunner's transitions while we are away.  I must confess, it will be difficult for me to leave him in the nursery while we are in class, but like we have said before, he is God's child and I am banking on His presence with him in ways that I can't be!
Thank you again to those of you who have and will couple with us on this journey!