Showing posts from October, 2015
Show all

Stake in the ground 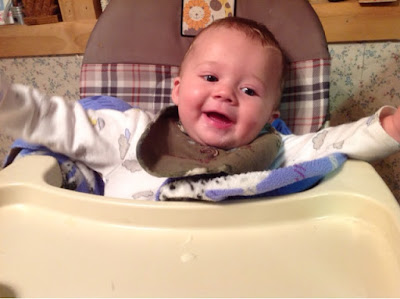 I once heard a story of a man who attended a tent revival meeting and tried to give himself to God.  Every night at the altar, he would dedicate himself to the Lord.  Yet as he left each evening, the Devil would come to him and convince him that since he did not FEEL changed, he was not truly redeemed. Again and again he was defeated by the Adversary.  Finally, one eveing he came to the meeting carrying an ax and a large wooden stake.  Aftere dedicating himself once more, he drove the stake into the ground where he had knelt to pray.  As he was leaving the tent, the Devil came to him as usual, trying to make him believe that his commitment to God was not genuine.  He quickly returned to the stake, pointed to it, and said, "Devil, do you see this stake? This is my witness that God has forever accepted me." Immediately the Devil left him, and he never experienced doubts again.   From the Still Small Voice As of late, I have driven my own stake in the ground.  My stake is
Post a Comment
Read more 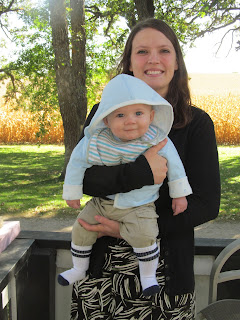 Recently, I (Phyllis) have joined the group MOPS.  It is a group of women that encourages moms of preschoolers and young children.  This week, there was a speaker who talked about the 5 different love languages.  Based on Gary Chapman's book, the speaker shared that each person has a specific way that they receive or feel love best.  She suggested that in order to reach your children, husband, and other treasured people in your life, it is best to know their love language and speak to them THAT way.  As Brian and I prepare to parent Gunner in the years ahead, I think the information will be very beneficial.  So?  I thought I'd share!  Love Language #1--Physical Touch--Whether it be an embrace, a pat on the shoulder, or a kiss on the cheek, children who speak this love language feel it best when there is physical contact. (This is me holding Gunner in an embrace....:0)) #2--Quality Time--People who speak this love language feel loved when others spend focused, attentive
1 comment
Read more
More posts