May 17, 2020
Thank you to everyone who has joined the ranks in praying for our daughter, Moriah!  Last week, we sent out an update letter sharing that she has been having some issues with her tummy and skin irritation.  We were advised my our mission agency to consider coming home earlier to try and get some answers to these issues as we have been treating symptoms and not addressing the root issue.  After prayer and deliberation, we have been pursuing the option of coming home sooner.
Currently we are trying, Lord willing, to come back May 30th.  Because our part of the world is mostly in lockdown or closed borders, that is the soonest that we could realistically try to leave.  We have applied for special transit visas to travel through Australia and we would appreciate prayers that these are granted because if they are not?  We will not be coming home yet.
Thankfully, we can trust our omnipotent Heavenly Father.  We can also place our dear little girl in His capable hands, knowing that He loves her EVEN MORE than we do!  He’s got this!  Writing that reminded me of a poem that has brought encouragement to my heart more than once.  It is nothing I have written, but I appreciate the perspective it offers! 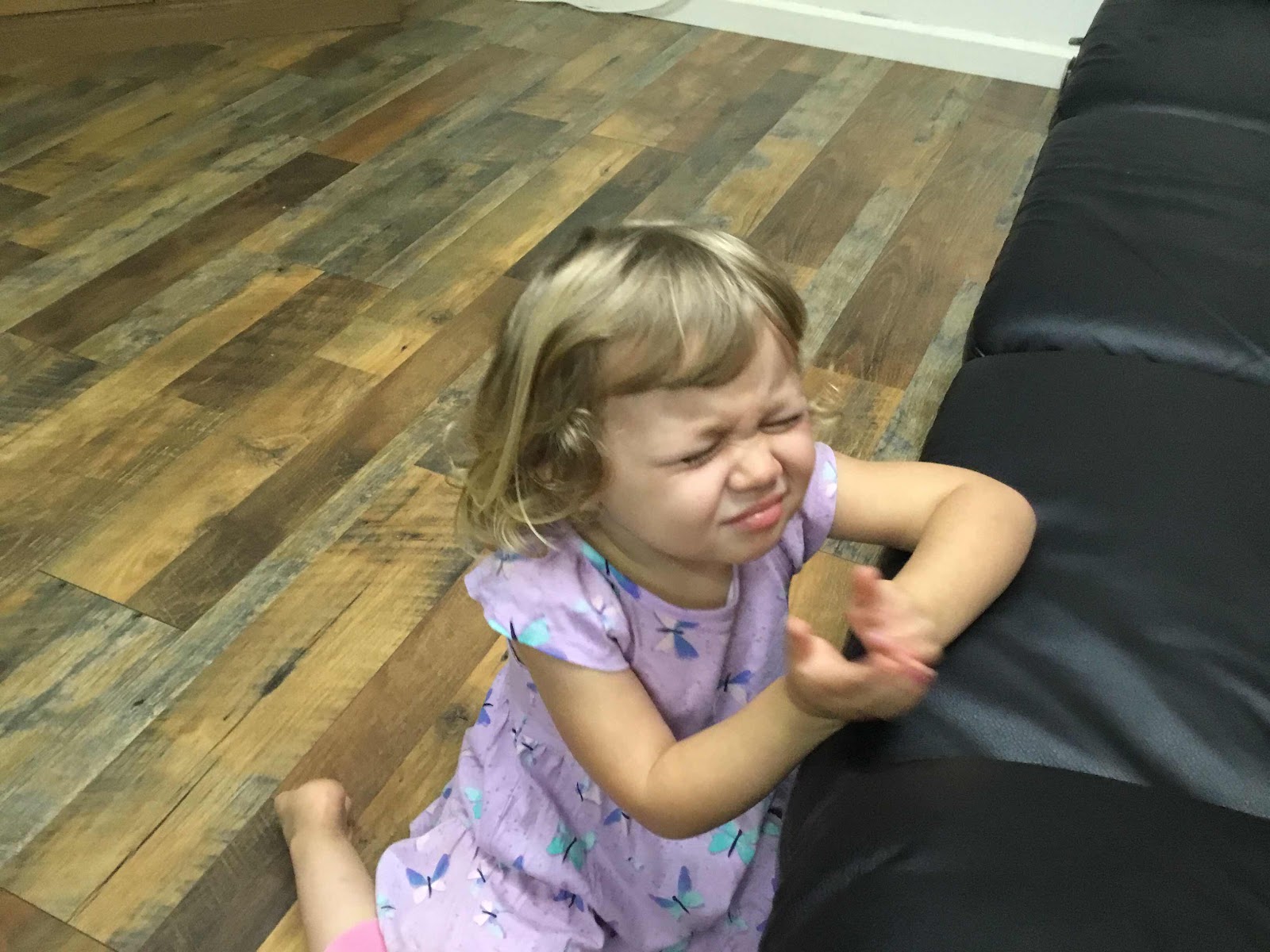 Please pray with us! 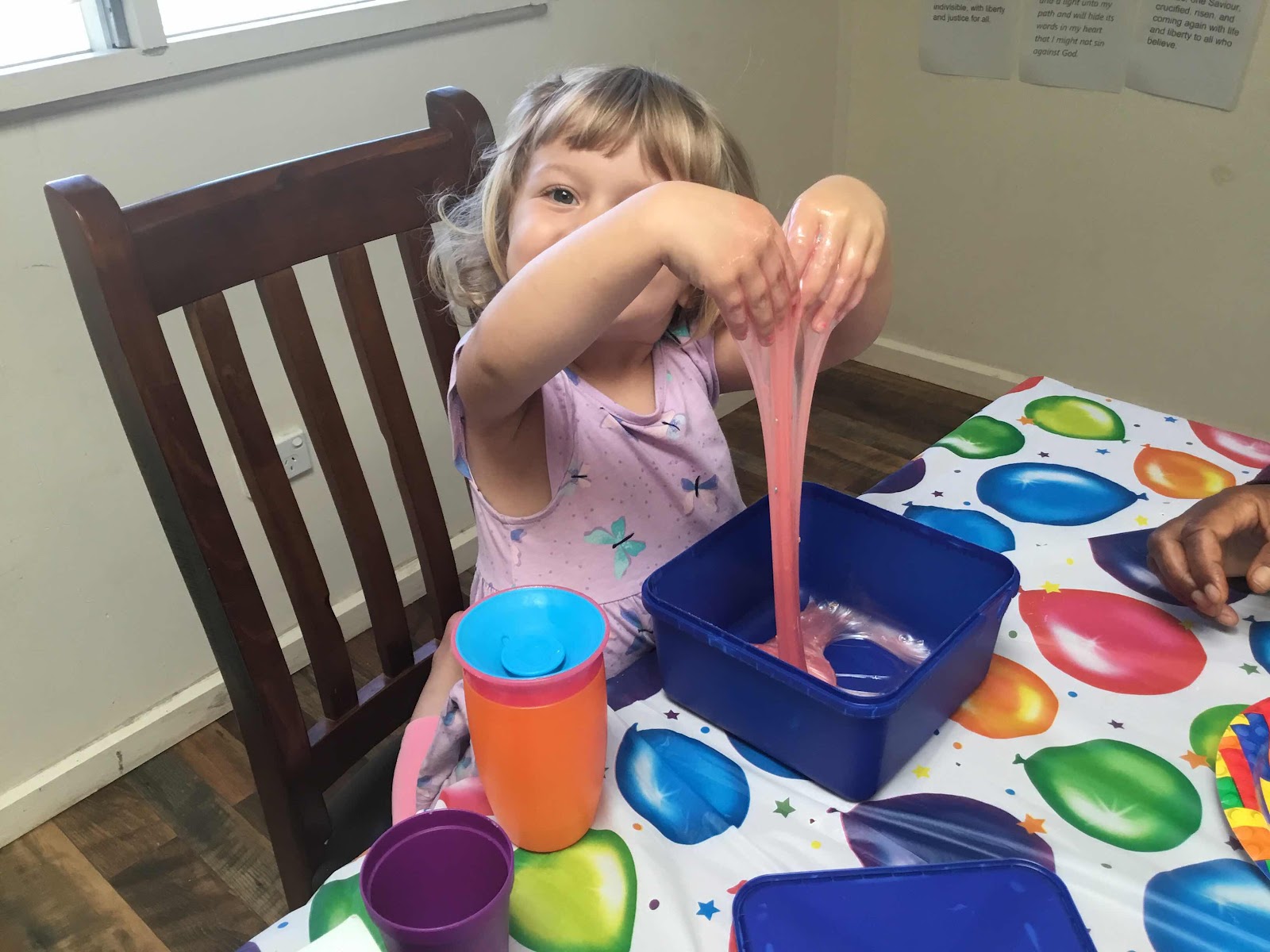 That we would be able to get through all the not fun slimy stuff.... 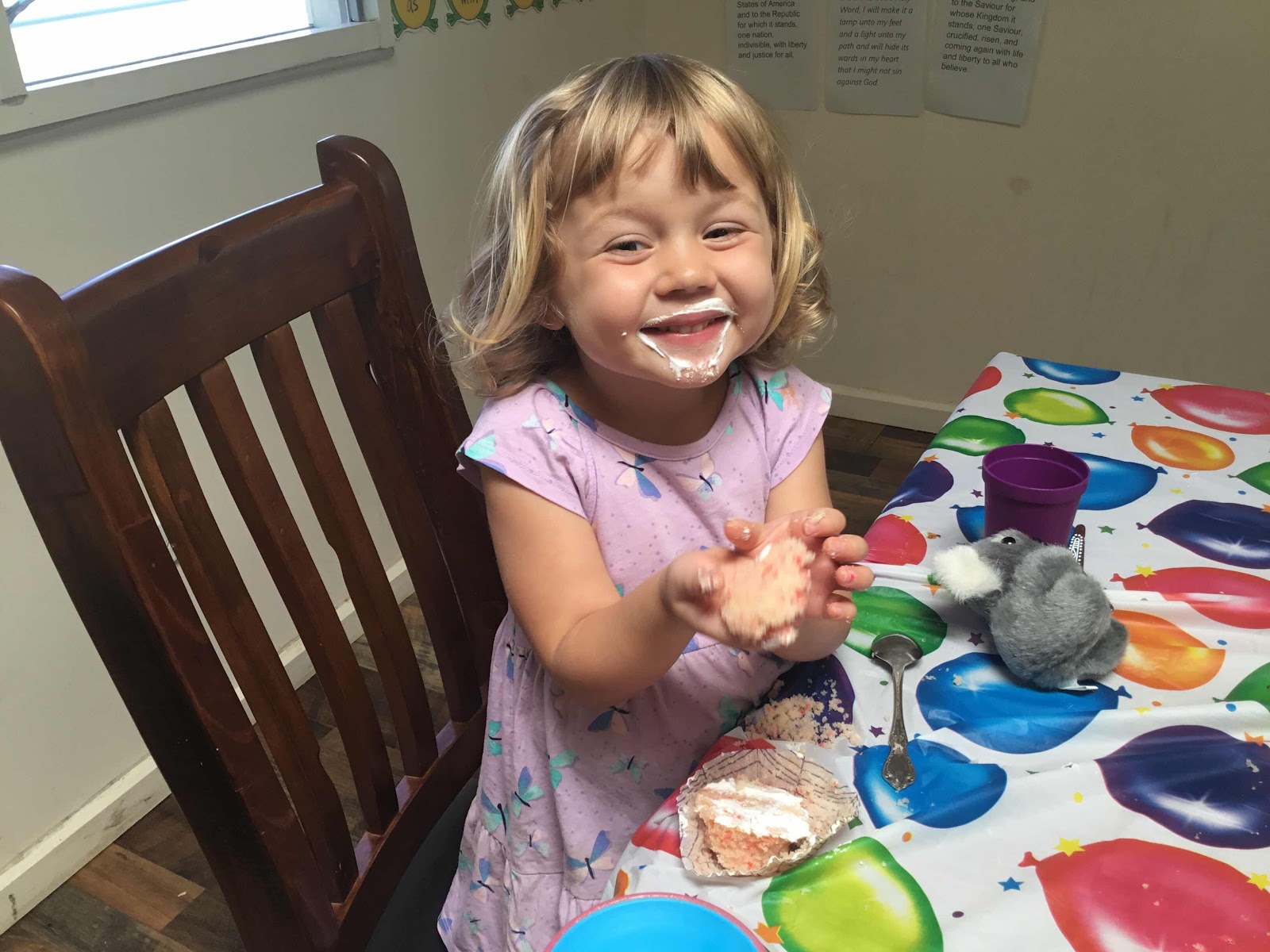 That we would hold our hands out in celebration for what God has done!