July 28, 2019
Sometimes we have to live and learn the hard way...and so?  We begin our rat story...we are hoping and praying it is a short episode, but time will tell.  Last week, Brian took a trip to Lae to get some building supplies and materials for Goroka Baptist Bible College.  While he was gone, I heard noises in the kitchen.  As any sensible woman would do, I went out to investigate as it was the middle of the day.  What did I spy?  I didn’t know for sure, but it looked hairy and alive!  It was behind my stove and making racket, but it stopped when I walked in the room.  Yikes!
Not going to lie, I thought about it the rest of the time I was trying to lay the kiddos down for rest time.  We were finishing reading Charlotte's Web by EB White, which talks about a rat, Templeton.  He is so disgusting in habit that by the end of the story and after my brief sighting, I was trying to derive a plan to eradicate this creature from my home!  That night, I blocked crawl spaces with newspaper that I found and positioned a trash can to try and capture it in there.  Now, hindsight is 20/20.  I found out after the fact that it is NOT a good idea to try and corner a rat...they fight!  Hahahahaha....had I only known....(shaking my head at my own antics).  I gave up at 11pm that night after having failed in my attempts to contain the beast.  The next morning, there was more evidence.....ack!
To God be the glory, we didn’t get sick from the creature.  When Brian got home, our neighbors graciously lent us a live trap and we caught our first rat!  Victory was felt...until the next night when fresh evidence was discovered.  All in all, we have caught two rats and two mice.  Brian has been busy plugging holes with spray foam and trying to find where they are getting into the house.  Like I said, time will tell how long our rat episode lasts....😜
Upon some reflection, I couldn’t help but think of the 'rats' in my daily life.  'Rodents' that creep in and sneakily destroy the fabric of my home little by little.  Most of the time I find these 'rodents' come in the form of bad attitudes or misconceptions...most of the time they are within my mind and thinking and if I let them, they run rampant.  However, catching them one by one and making my 'rodents' or thoughts captive (2 Cor. 10:5) can be rewarding too.  While it is not at all desirable to have them indoors, I am learning to wield my weapons by their presence.  So?  We fight on! 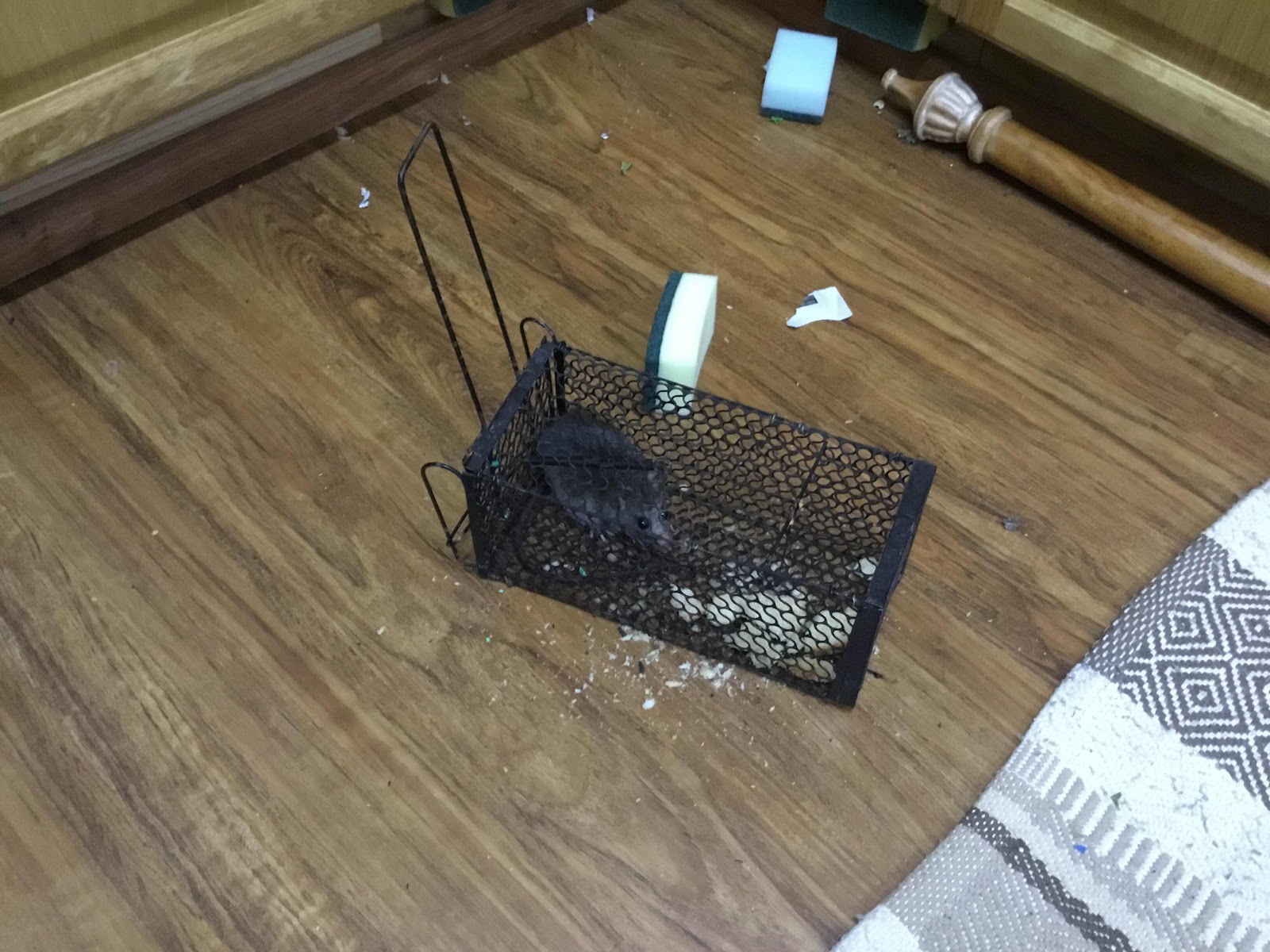 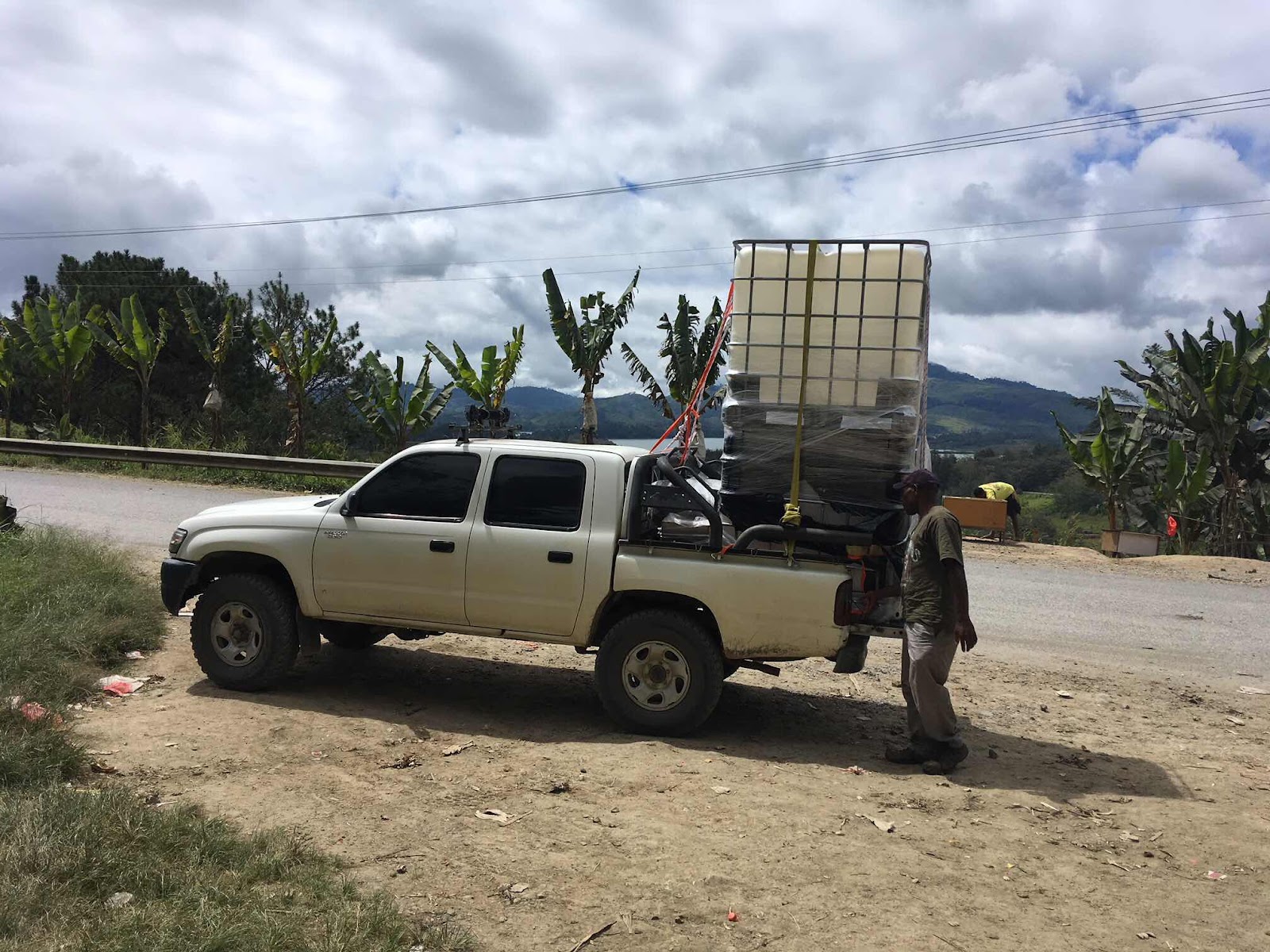 Brian's truck loaded up and ready to come home from Lae.