The ups and downs

December 15, 2019
Life is filled with ups and downs, times of glory and times of great sorrow.  This last week we have been reminded of both and are keenly aware of how quickly life can change and how little we really control.

God has been doing great work around us at GBBC, and we are privileged to be a part of it.  We can clearly see His hand orchestrated some amazing things as we have been able to takes steps forward with ground preparation at GBBC that would have normally taken years to accomplish.  The work is far from over however it is encouraging to see the hope and prayers of many turn into reality.  Hopefully soon I can have some before and after pictures put together for you to see.
With the reality of God's work moving forward we are reminded of the evil that lurks never to far away.    One of our 4th year students who just finished his final class just over a week ago was brutally murdered with a machete by a family member.  His wife and children are being hunted and have gone into hiding to stay alive.  This has ignited talk of tribal fighting and it may have already started as others seek to make sense of this tragedy and find justice in their eyes.  This student came out of this life style and was hoping to share the truth he had found in Jesus Christ and change his legacy.  He was not fully given that chance and while we may not be able to fully understand the “whys” of it all we do still have hope…. “Where, O death is your victory?  Where, O death is your sting?”  (1 Cor. 15:55) “Do not be afraid of those who kill the body but cannot kill the soul.  Rather, be afraid of the One who can destroy both soul and body in hell” (Matt. 10:28)
We have not made any markable progress at our church plant in Makia regarding the ground.  There have been several meetings set with those that oppose us, yet they have canceled every time at the last minute and have called off any future attempts.  In all human perspectives it would be easier to fight evil with evil, but that is not God's way.  This last Friday we decided to put that into action and show God's love by holding a free mobile clinic at the church grounds for all the people of this village.  There were over 300 people who showed up, were treated, given medicine, and most importantly were presented with the Gospel of Jesus Christ.  We don’t know what the outcome will be, but we know The One who is in control and we are trusting in His timing. 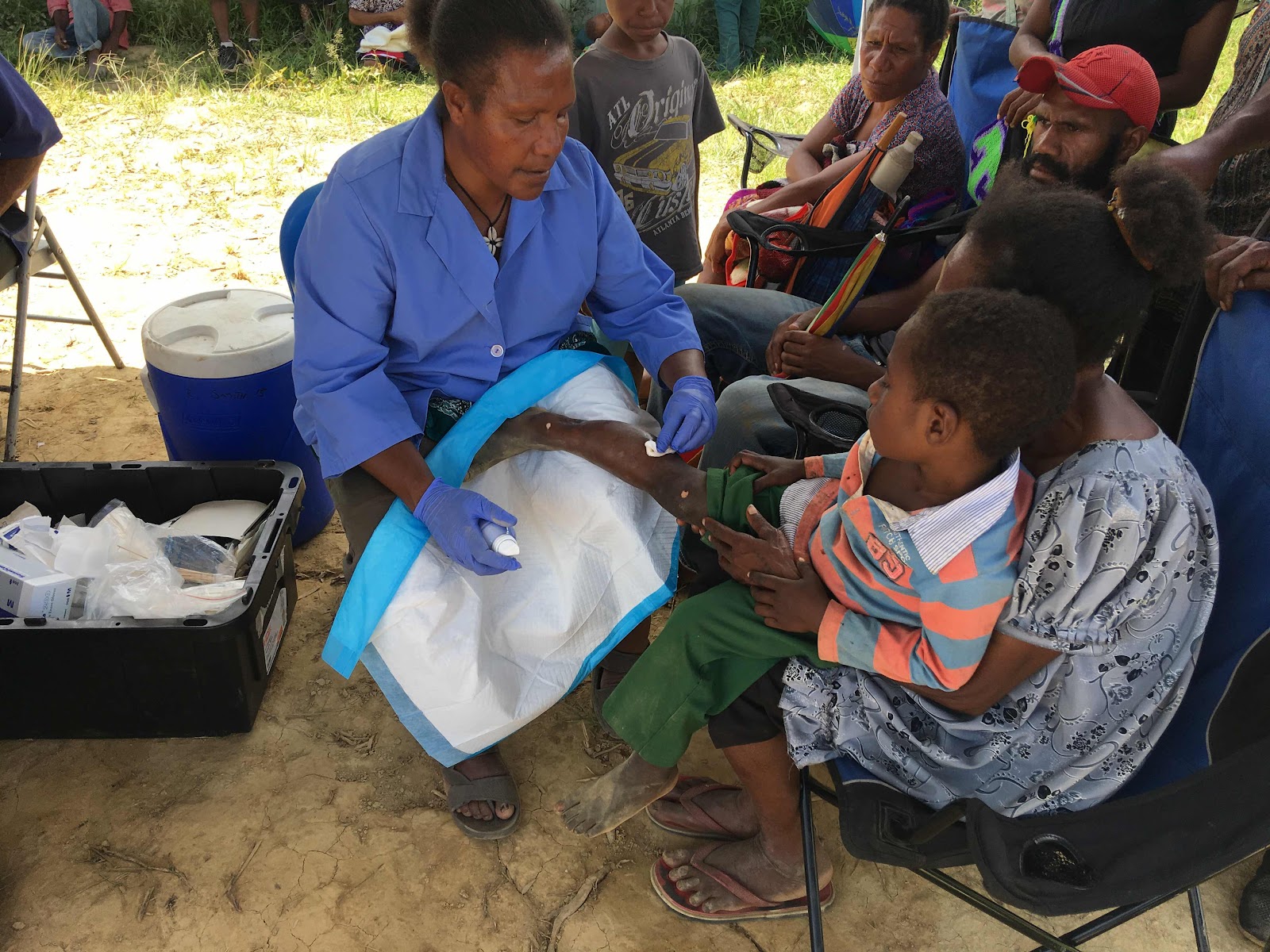 wound care is often hard to find when you live in a place with limited access to clean water and dirt is everywhere. 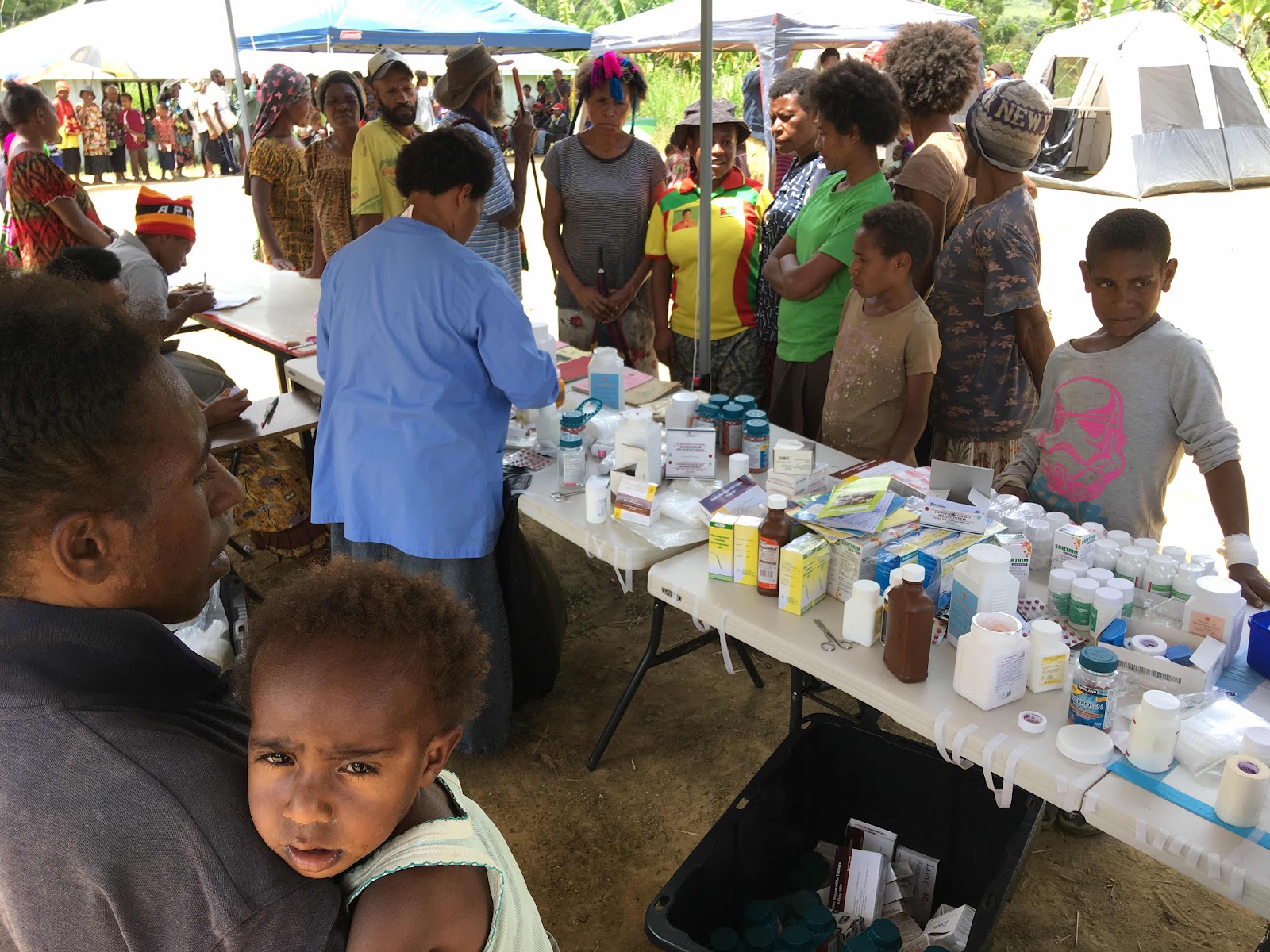 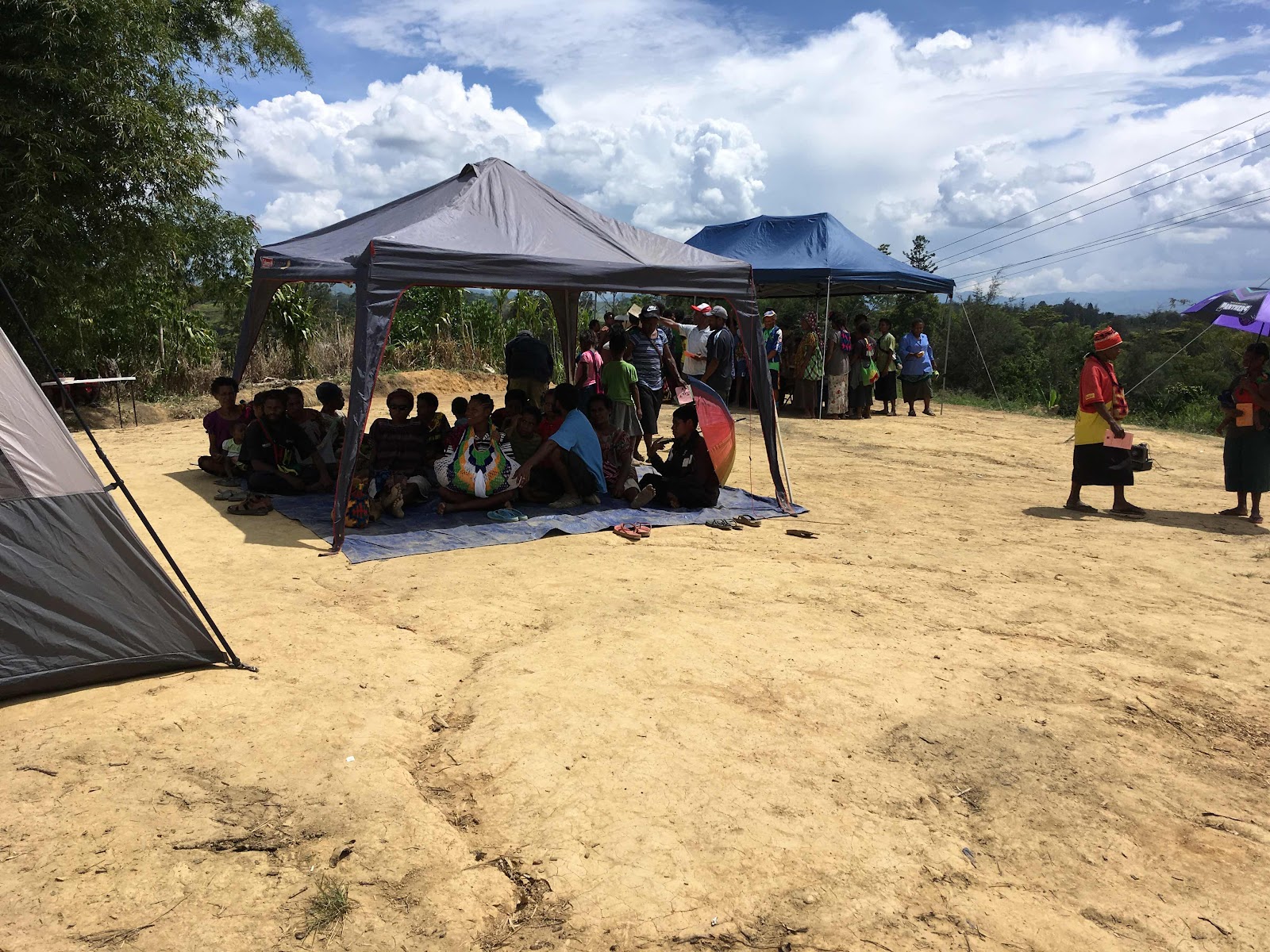 Groups waiting to see the missionary nurse and hearing the Gospel preached. 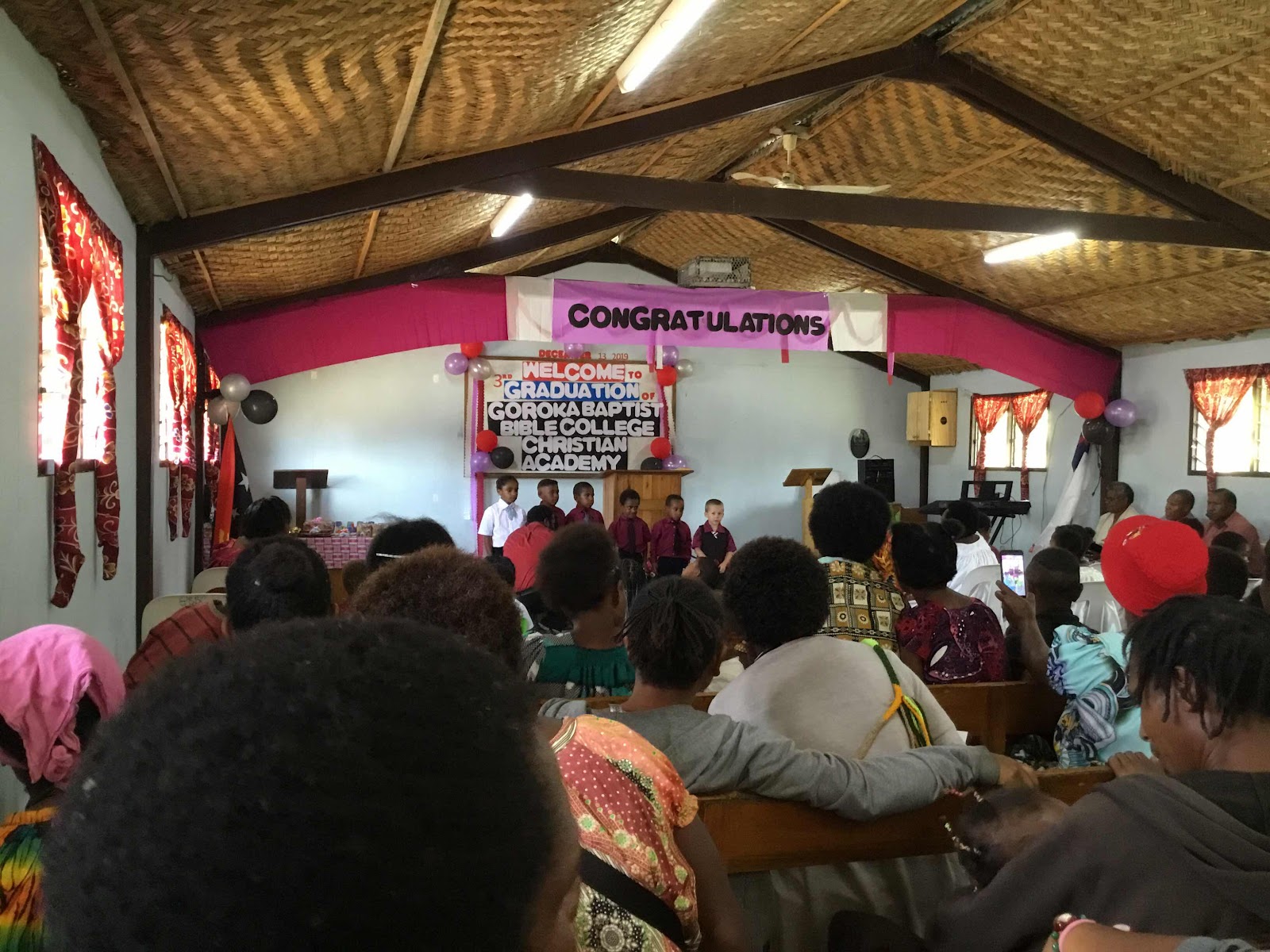 Gunner finished the school year this week and he was pretty excited! 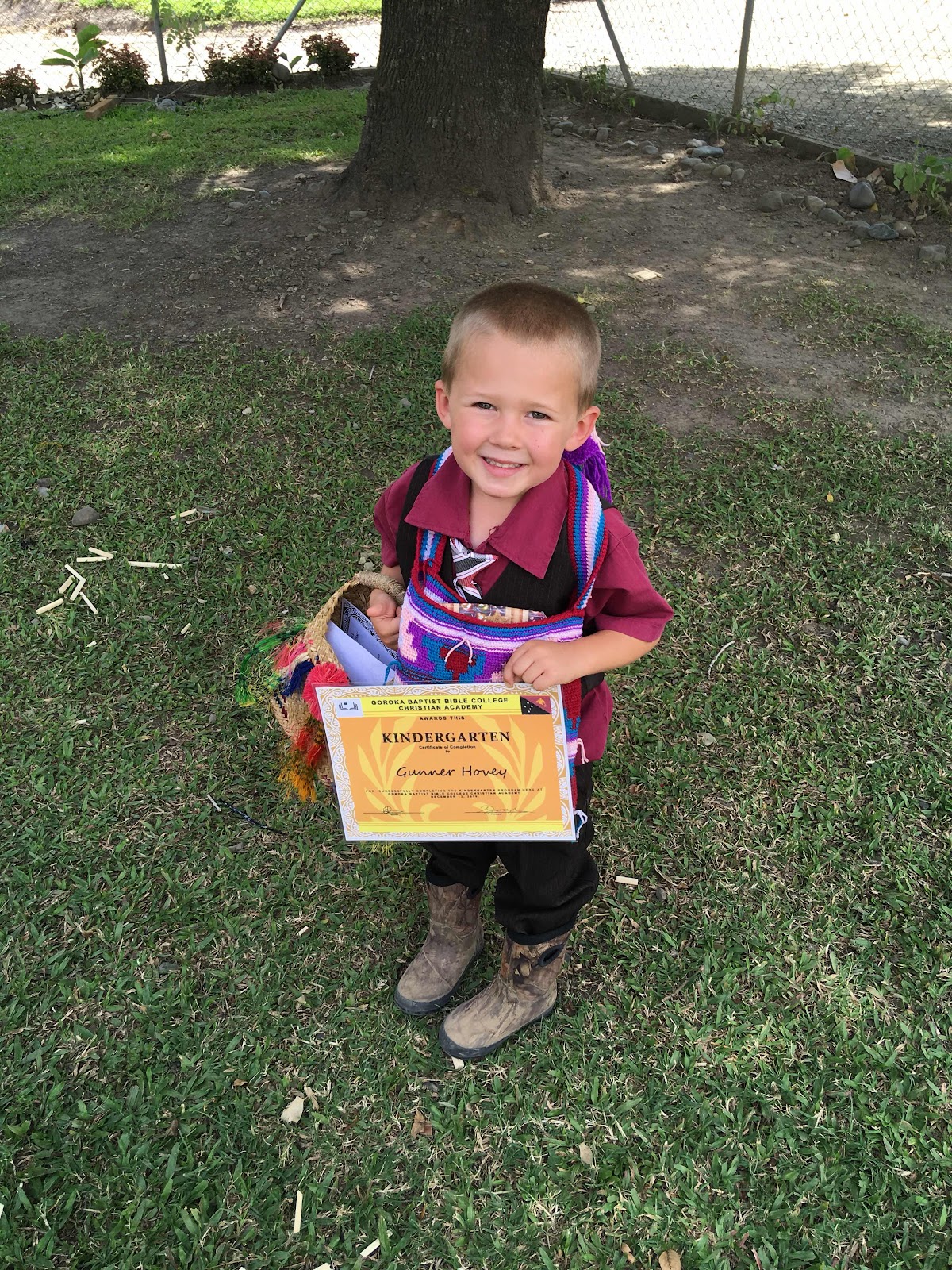 Our proud boy at the end of his program, showing of gifts people had given him.