December 27, 2019
We had great intentions of doing a Christmas card and writing a Christmas letter...which Phyllis has written several times....however in the end I dropped the ball....literally because the end of the year is here already.  So as the year comes near to the end I would like to recap some for the events over the last few weeks and of course show progress photos. 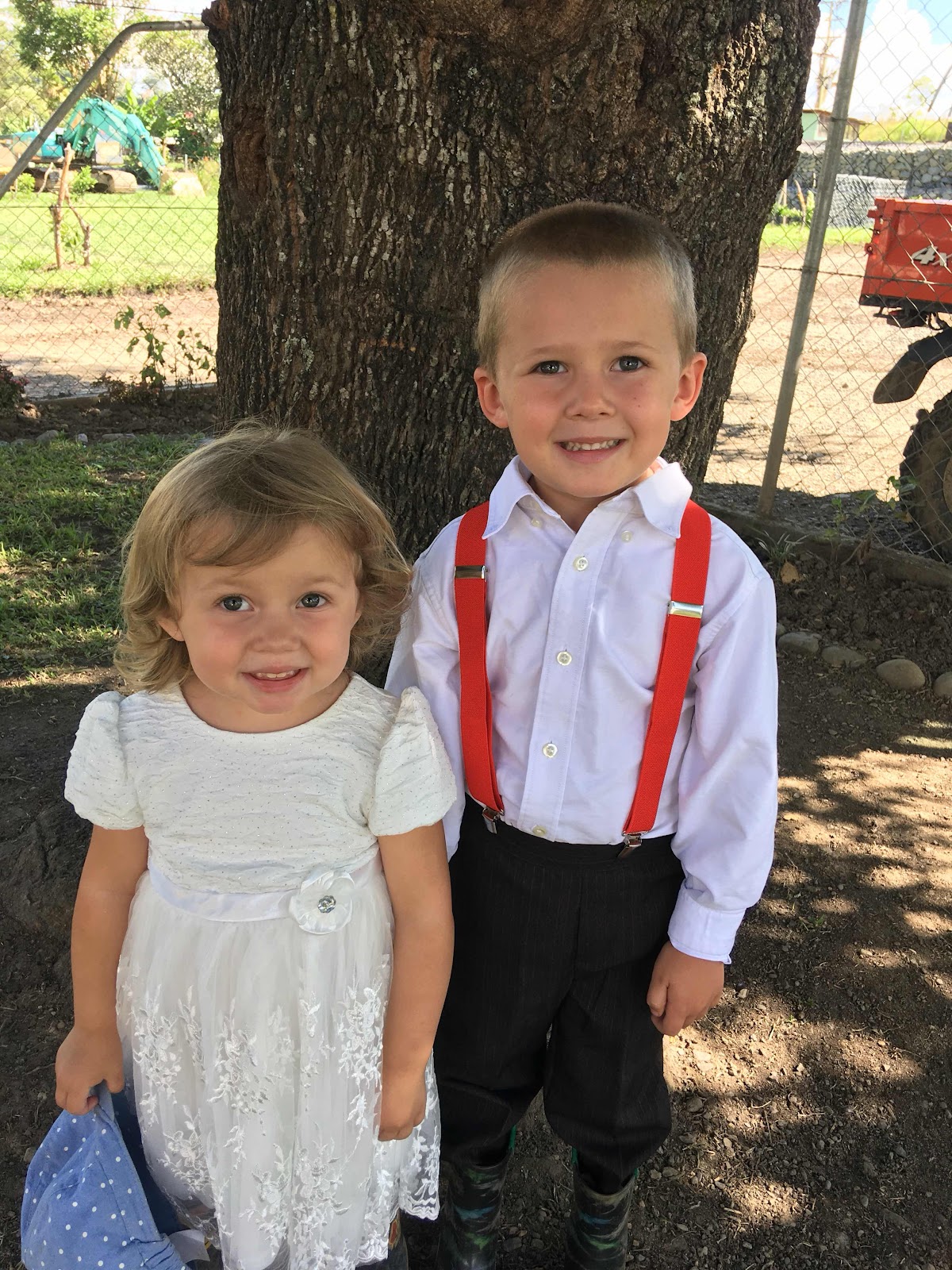 The kids all ready for our Special Christmas service at Makia.  We had a normal church service on Sunday morning and then in the afternoon we special time of a meal together and Christmas message. 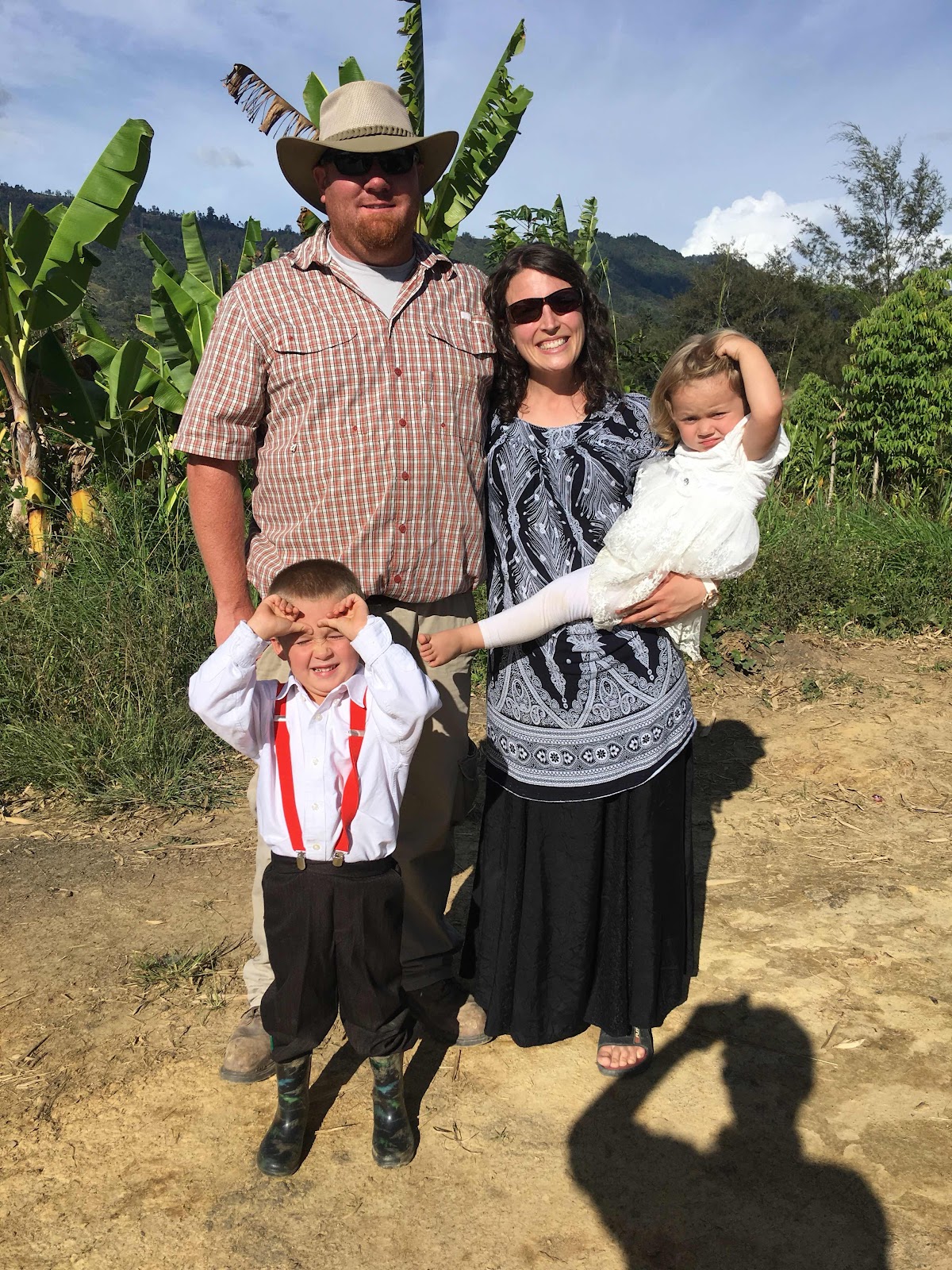 We tried for one of those “nice” family photos, but this was the best we got.
God has opened a door for lots of preparation work to be done at Goroka Baptist Bible College these last few months.  Much of it would have normally taken many years to complete, but God’s timing is perfect. So we have been pushing very hard to complete as much as possible in the time we have been given.  Anyplace that God’s Work takes place there is opposition, and we must confess, it has been exhausting on every level, but it is refreshing to have a front row seat to what God is doing! 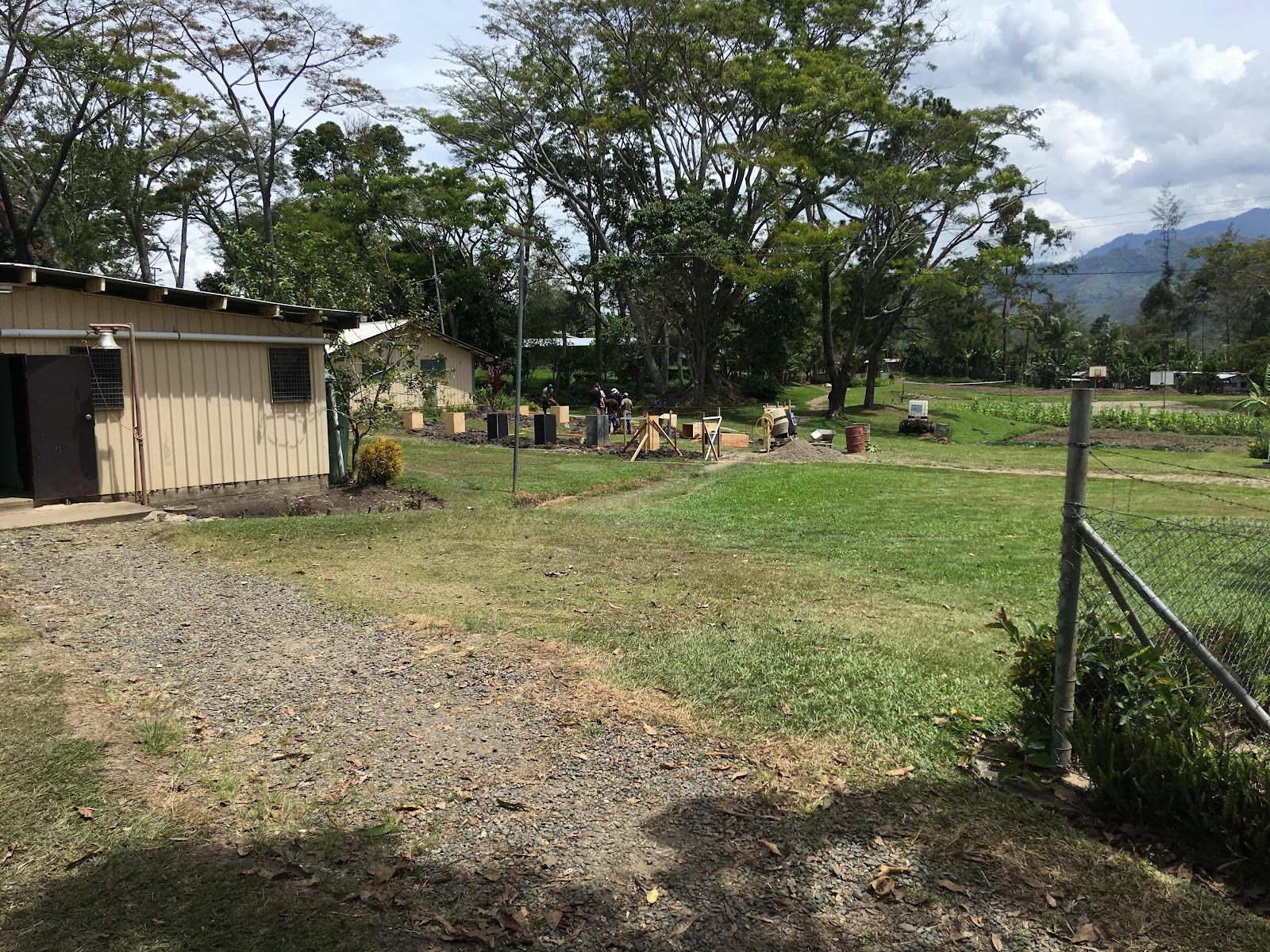 The foundation was being set for a new computer lab building 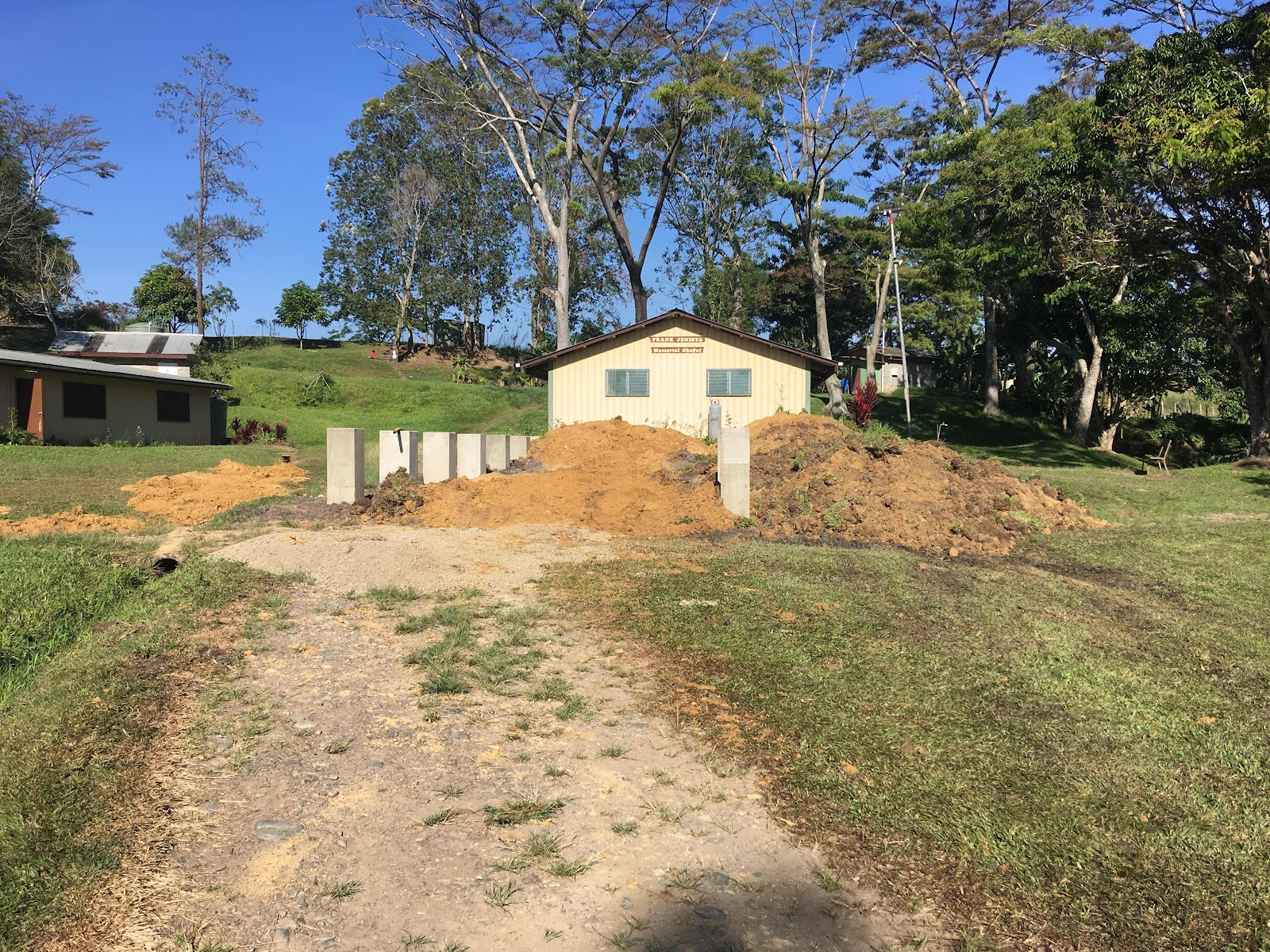 Dirt was then dug and moved into its new home 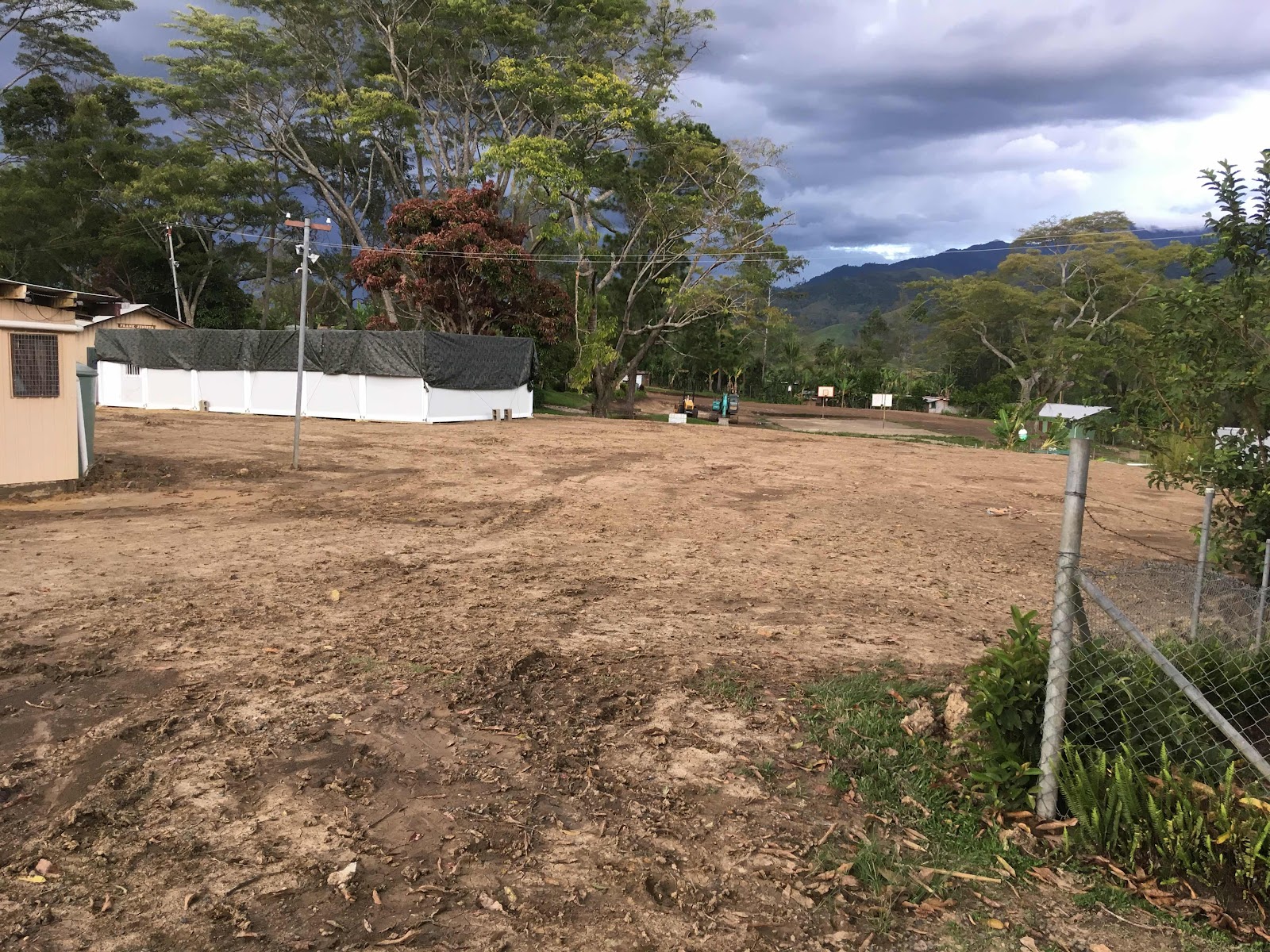 A lot of dirt!  And the new building has been started. 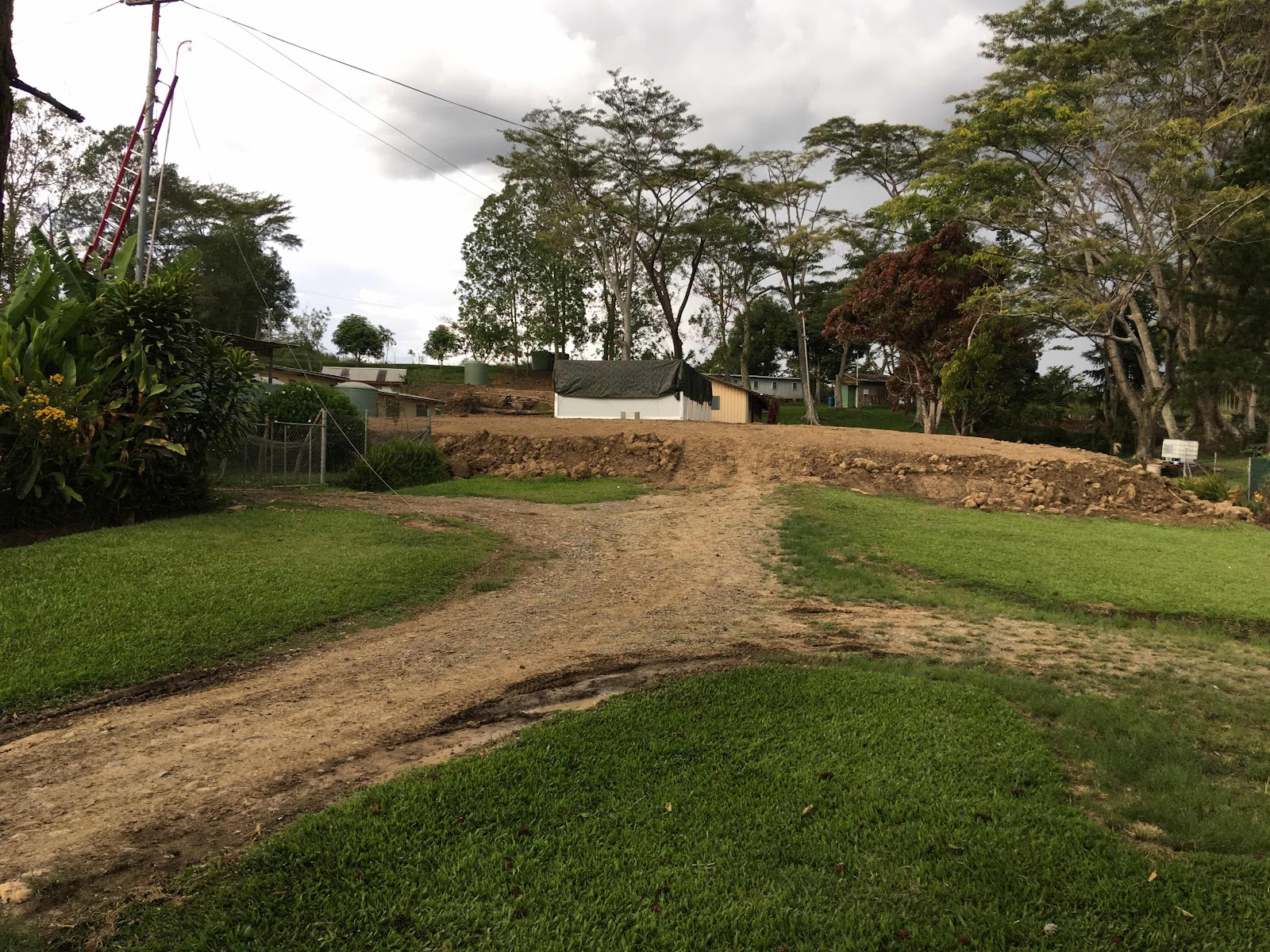 The plan was to make the classroom area all one level. 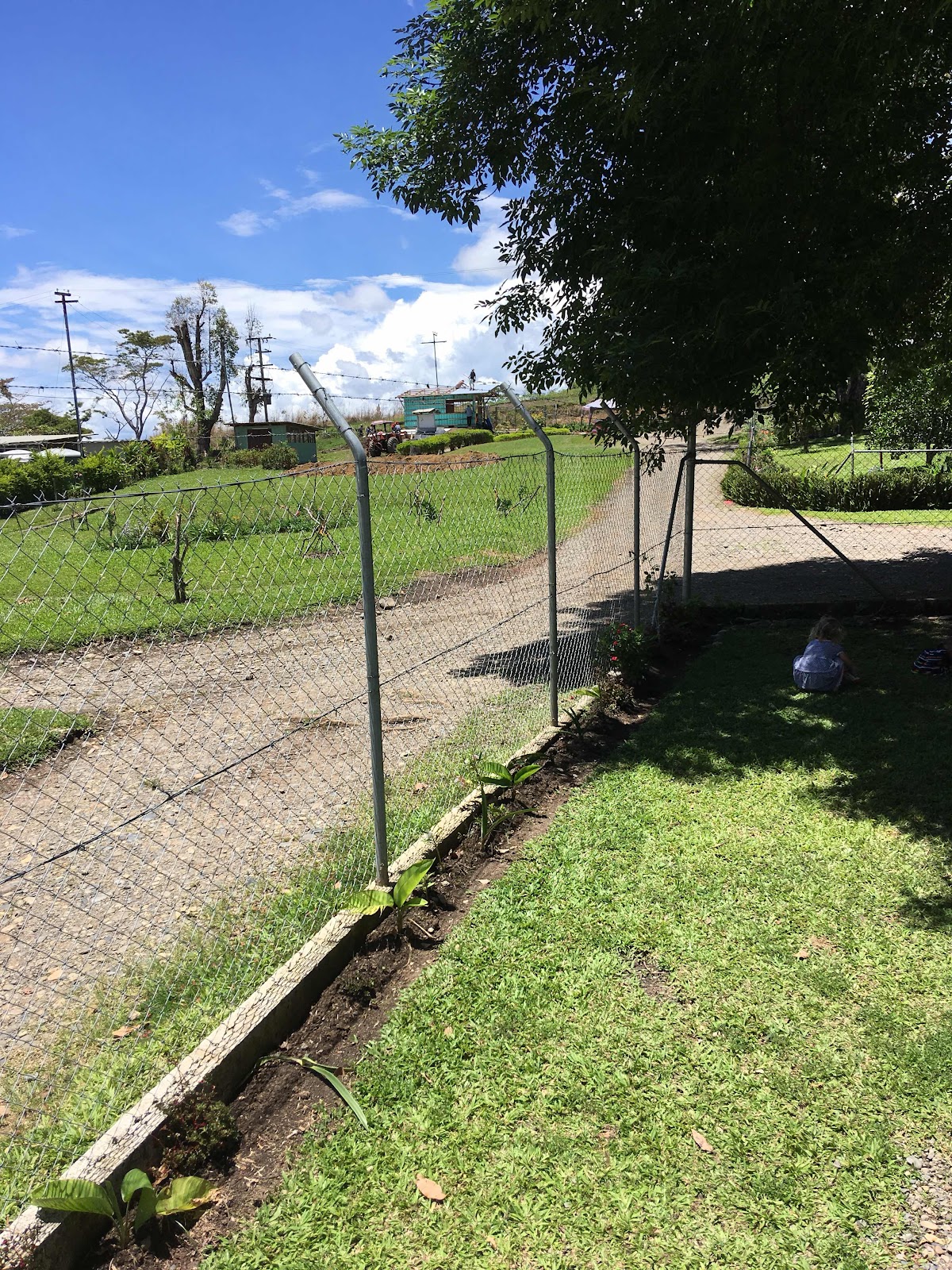 Our front entry has been a developing project that started with putting a security house first. 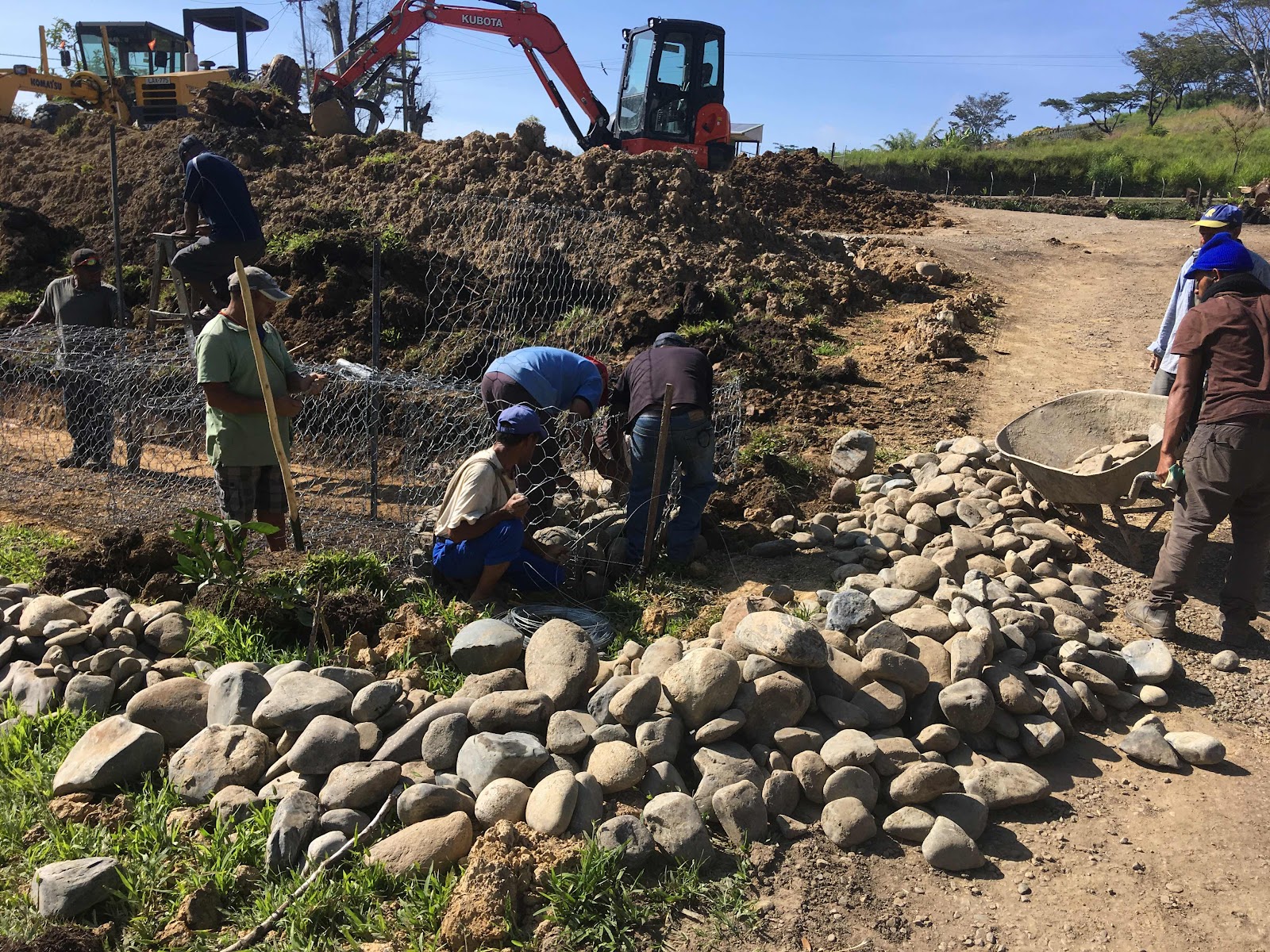 The plan was to build a space for an administration building that would be easily accessible and visible in the front. 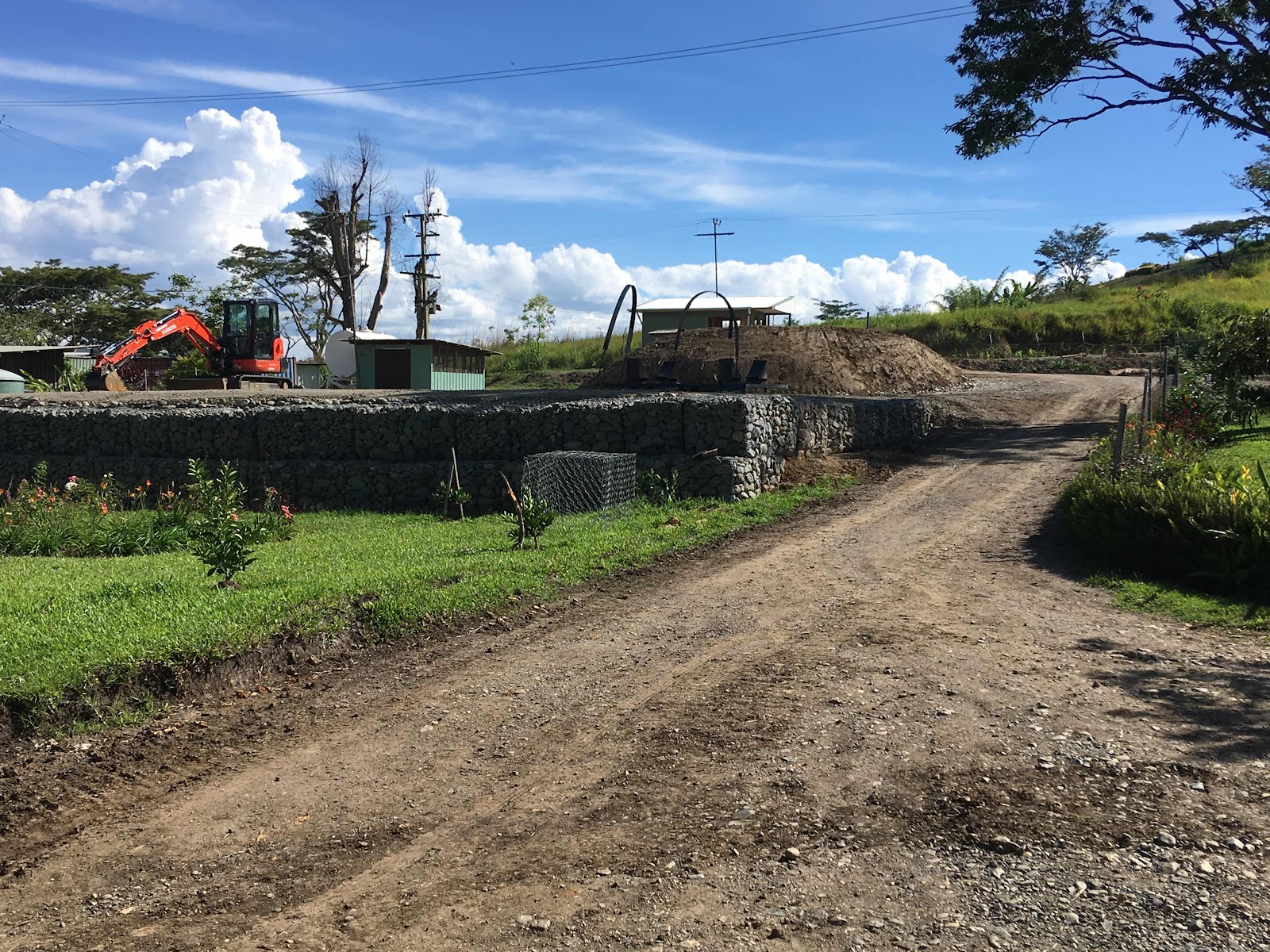 Lots of stone, sweat, and fill and we have a very nice build able area ready. 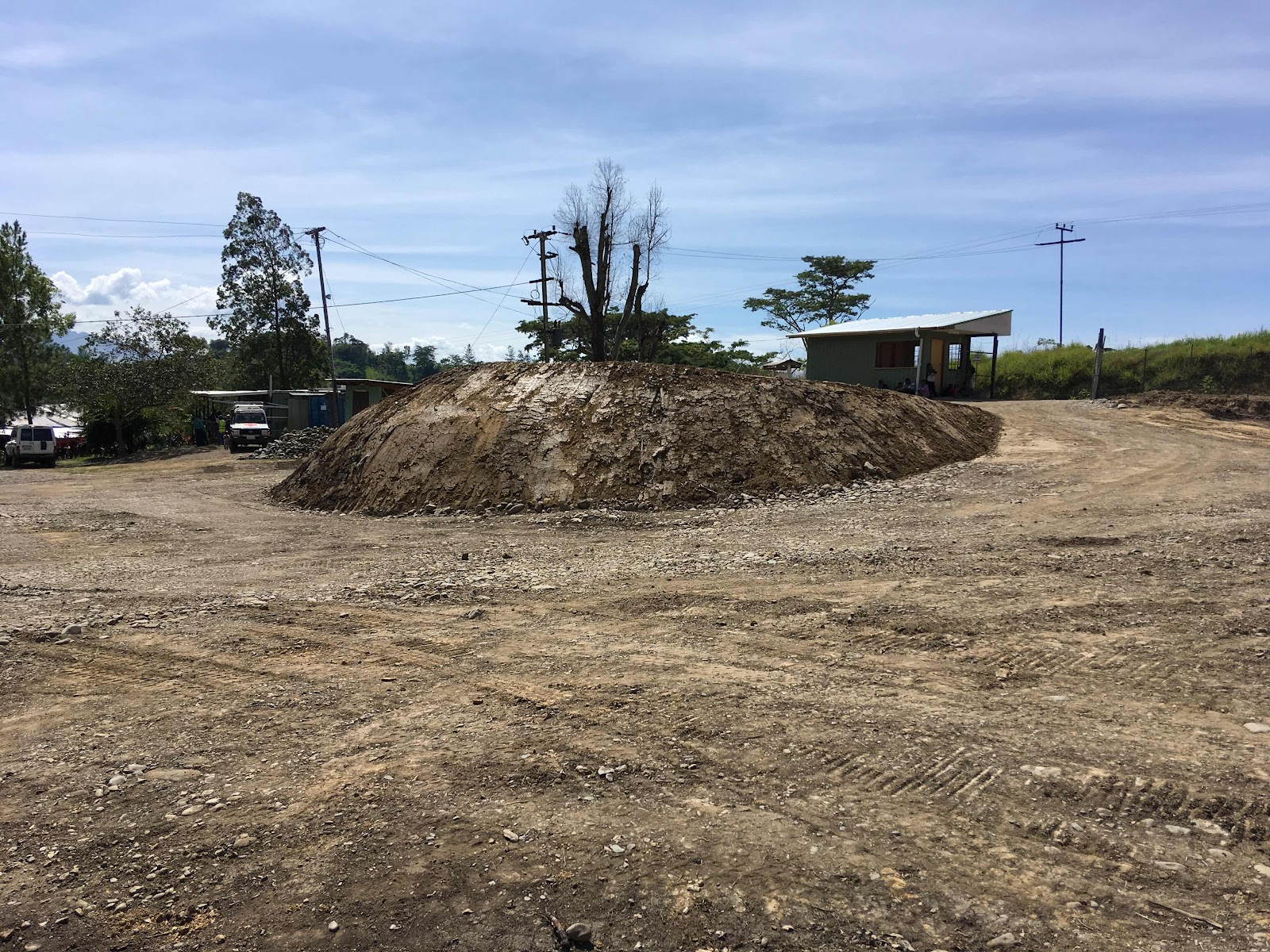 We also created a defined “circle” driveway that is not finished but will look very nice when complete! 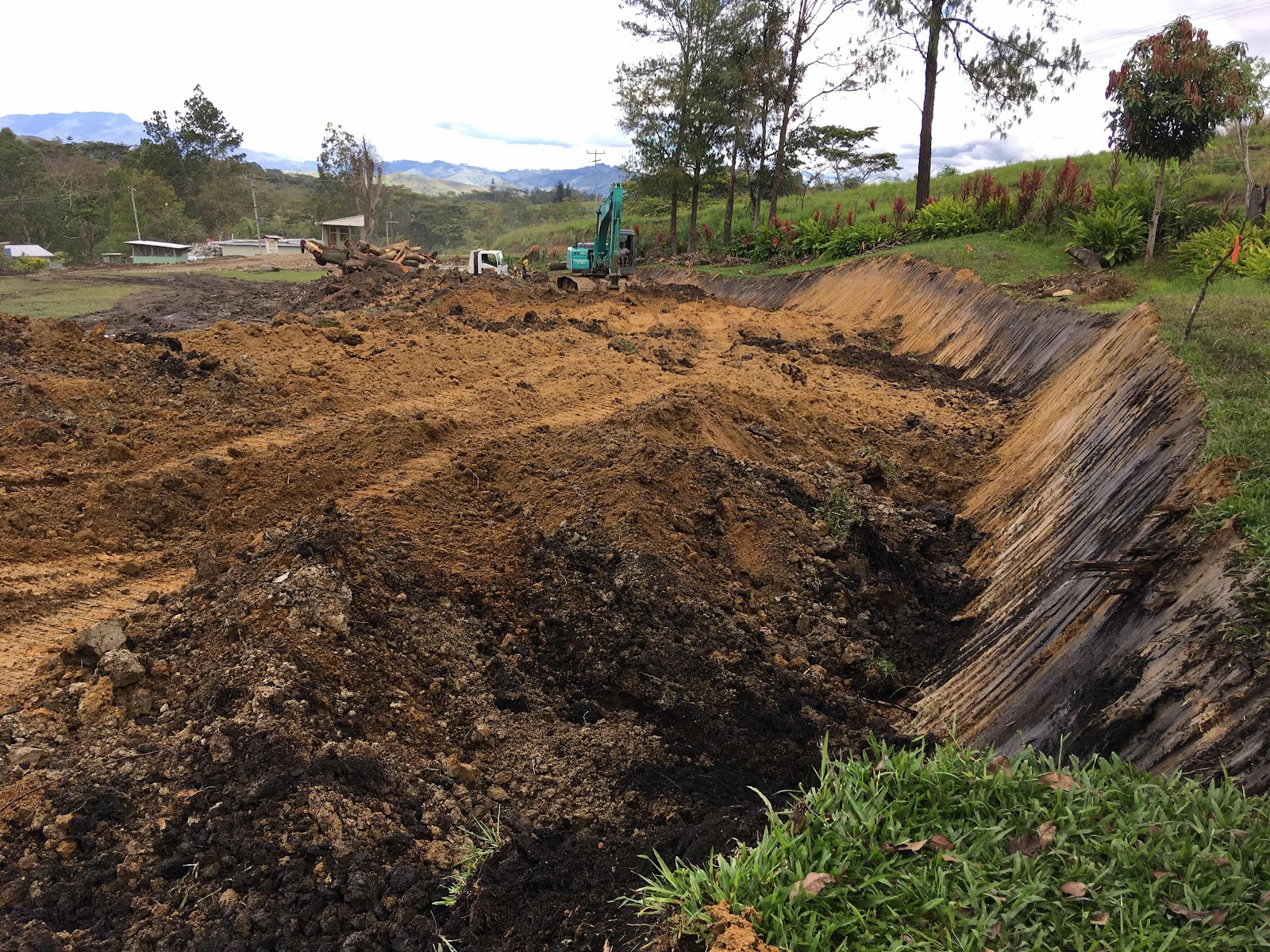 The front field that was used for sports and activities... 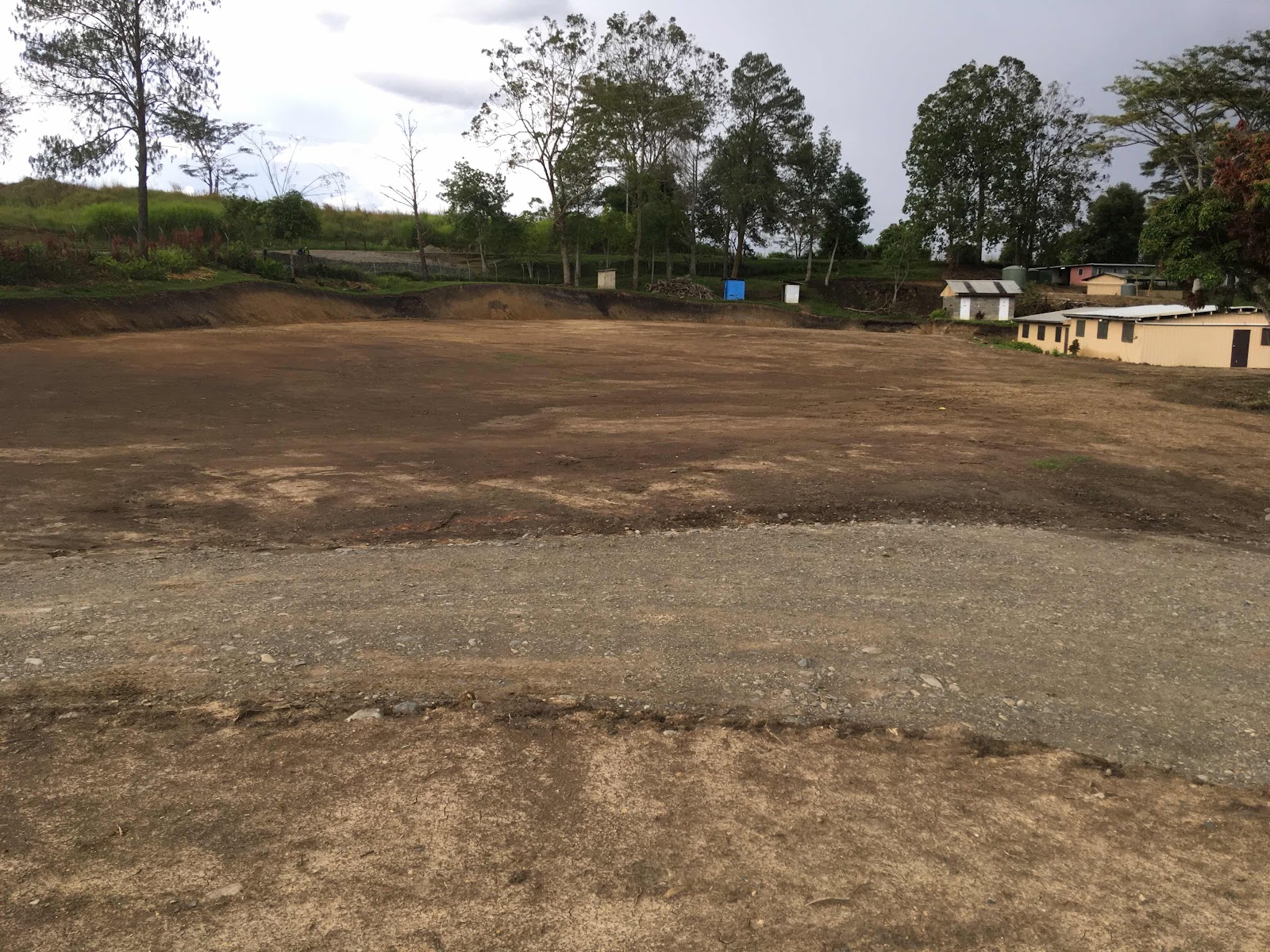 This field was dug out, straightened, and prepared for future development 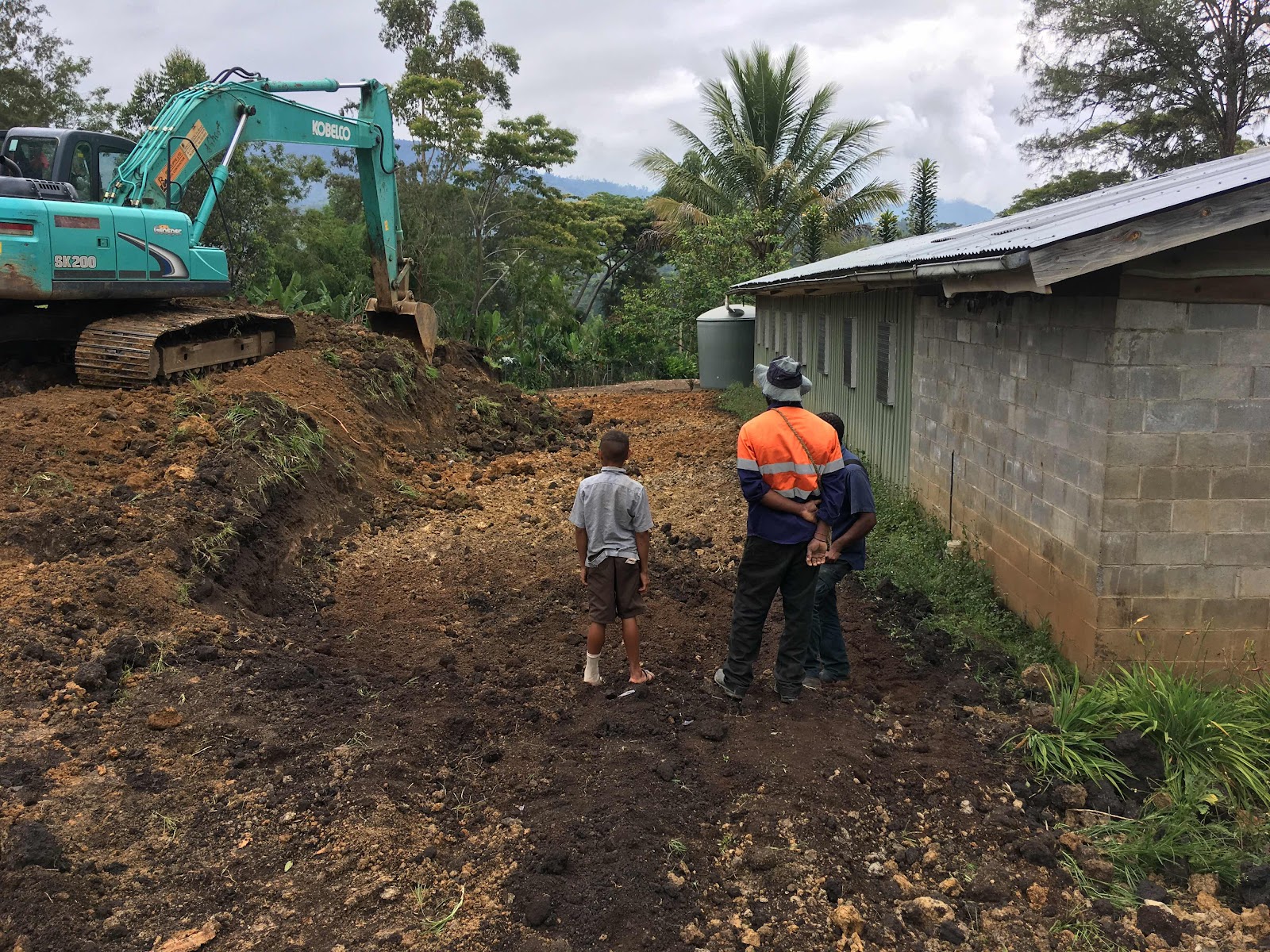 The area around the boy's dormitory was previously used for garden space as it was difficult to build here. 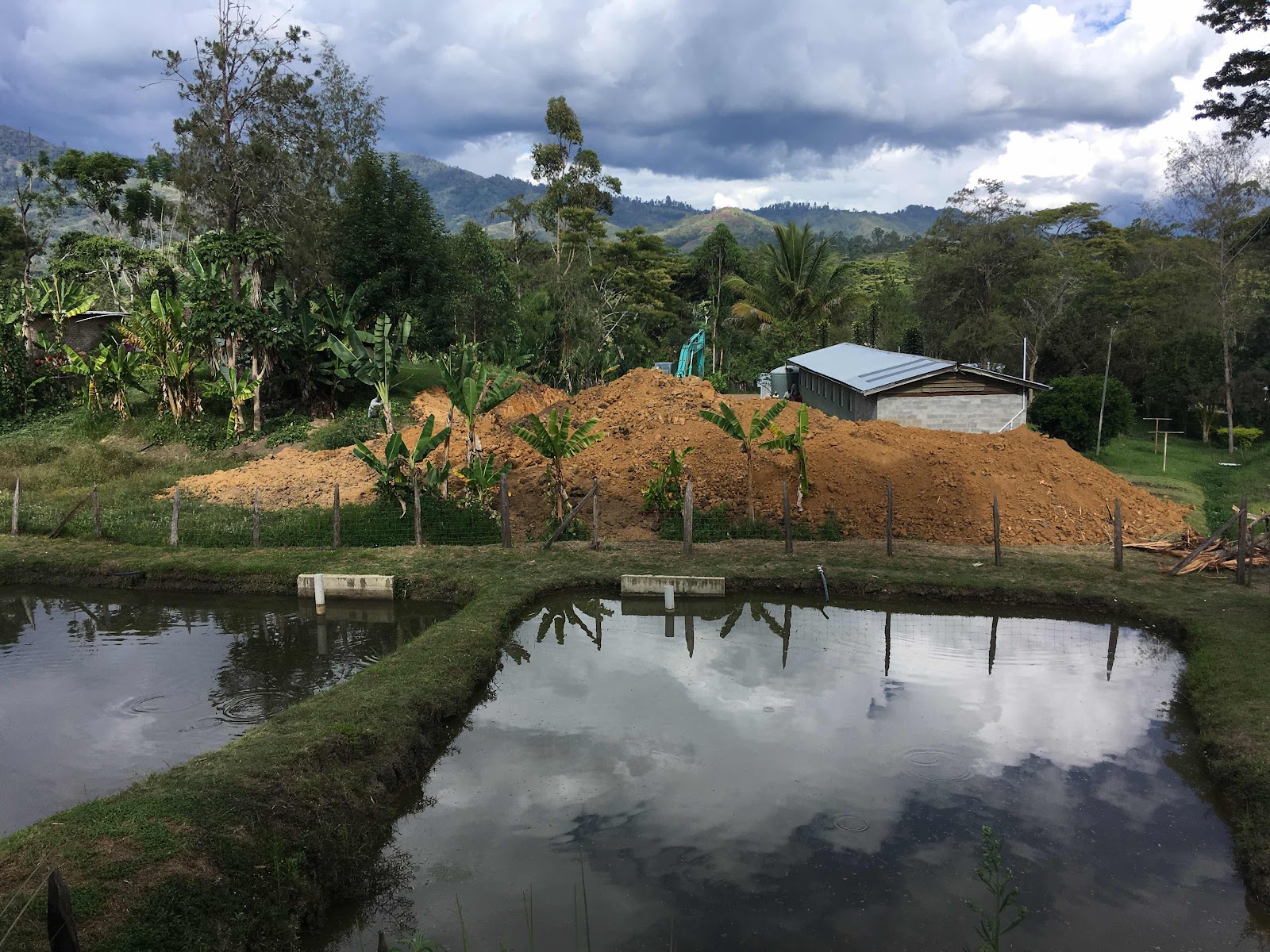 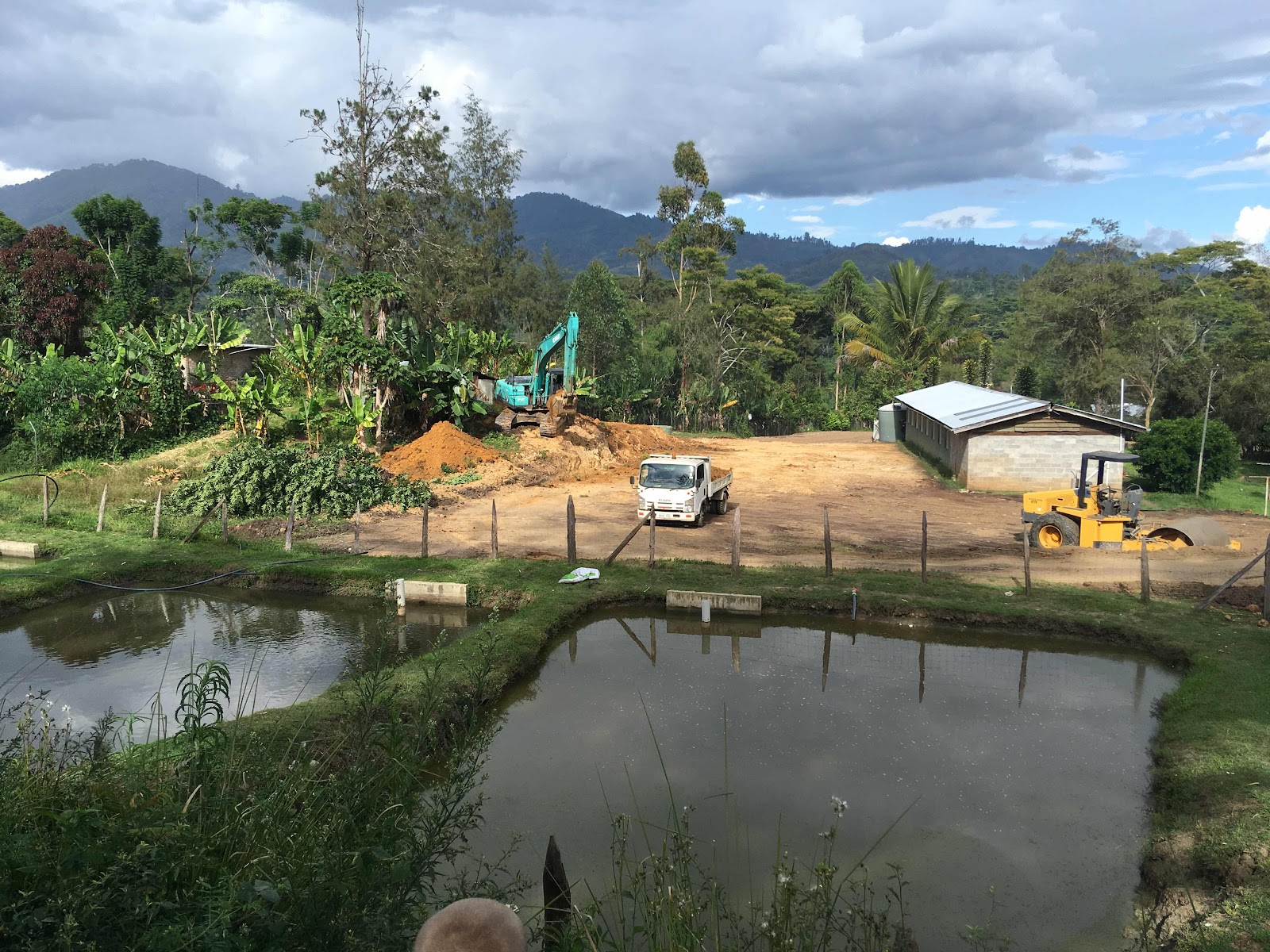 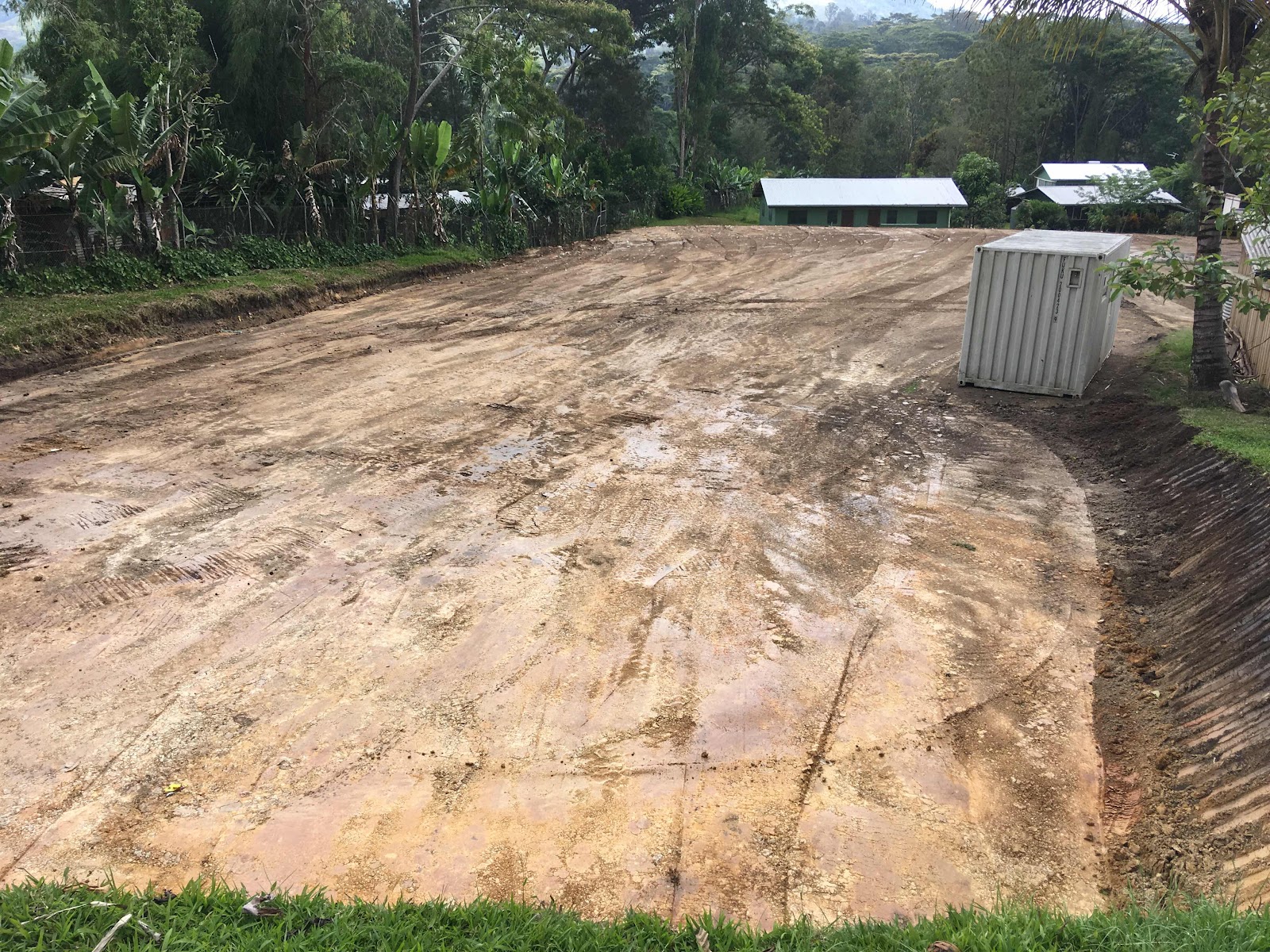 The area was dug and straightened for the new boy's dormitory that will be starting construction soon.
While we could keep going as this is only the tip of the iceberg of things going on we hope this gives you a glimpse of the ground work God is doing at GBBC.  Please join us in praying that God would be exalted in the lives and hearts of the people of PNG and that many would come to know Jesus!  Merry Christmas and Happy New Year from our corner of the world to yours!
If you would like to make a gift before or after the end of the year you can do at the following:
Support GBBC development work give HERE! (Please note development work)
To support our ministry work you can give HERE!