December 18, 2013
On December 11th we got the opportunity to go to the Pacific Coastline with our friends, Jon and Pam Sharp. What a blessing! One of the sights they said we HAD to see was the giant floral clock……I didn’t know what to expect, but can you believe this??? It even works!!! How they got a clock’s mechanisms inside this hill is beyond me, but it was SO neat!!! Brian took some close-ups of the floral arrangements so our readers could admire the beautiful landscaping. 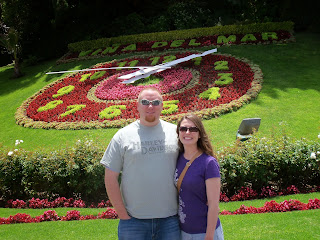 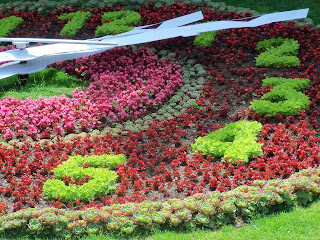 Here are our friends, Jon and Pam.  Pam has been my mentor since shortly after coming to Chile.  We meet once a week or so to pray and share what’s happening in life and ministry.  Brian and I were paired up with the Sharps when we first arrived in Chile as our big brother-big sister……they have taken us under their wing, and we have learned much from them!  Pam and I sang hymns in Spanish and some in English on our car ride out to the coast……it was a treat! 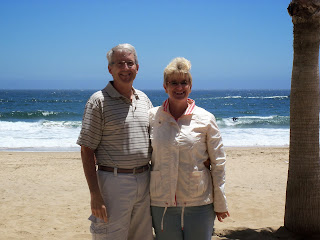 The waves against the rocks were simply spectacular!  I tried to get a shot of the waves crashing up against them, but this was the best I could do.  The water was a beautiful blue and the white caps were a delightful accent!  Although, neither could compare with the soothing sound of the crashing crescents!!! 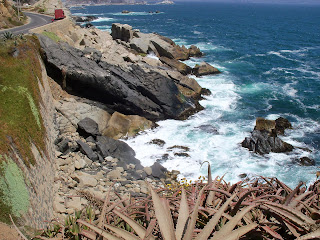 Here is a photo of me and Brian with the city skyline behind us…..so cool! 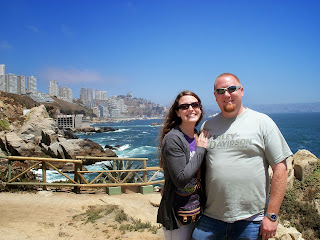 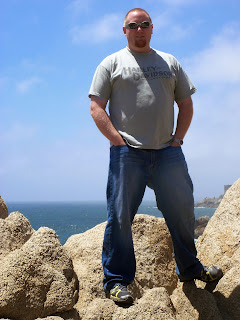 One final shot to wrap up the day….a close up with the coastline as our backdrop.  If you look carefully, you can see evidence of who the photographer was…….;0) 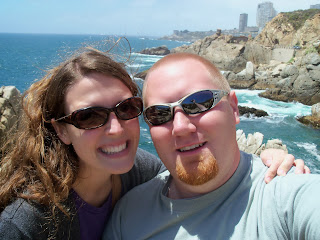