June 24, 2019
This last week we had the opportunity to take part in the second annual men’s meeting in the Bena district.  I say “we” because while Phyllis and the kids did not attend it was definitely a family effort.  From the computer work to the scheduling of things before it happened and the long nights of being away last week....it took all of us.  This year it was hosted at a new church called Kenimaro Light House Baptist Church.  I watched the very first church members get baptized this year on Easter and it was a privilege to watch them take on an event of this proportion!
The topic of this men’s conference was Servant Leadership.  While in name that sounds like an oxymoron, it is very far from it.  It is taking the example of the greatest leader that ever walked the earth...Jesus Christ.  It is very counterintuitive to think this way given our world view and who we believe to be great leaders.  Yet the God of the Universe, The Creator of all things came to this broken and twisted world and not only taught us what it means to lead, but showed us by example how to be a servant first. 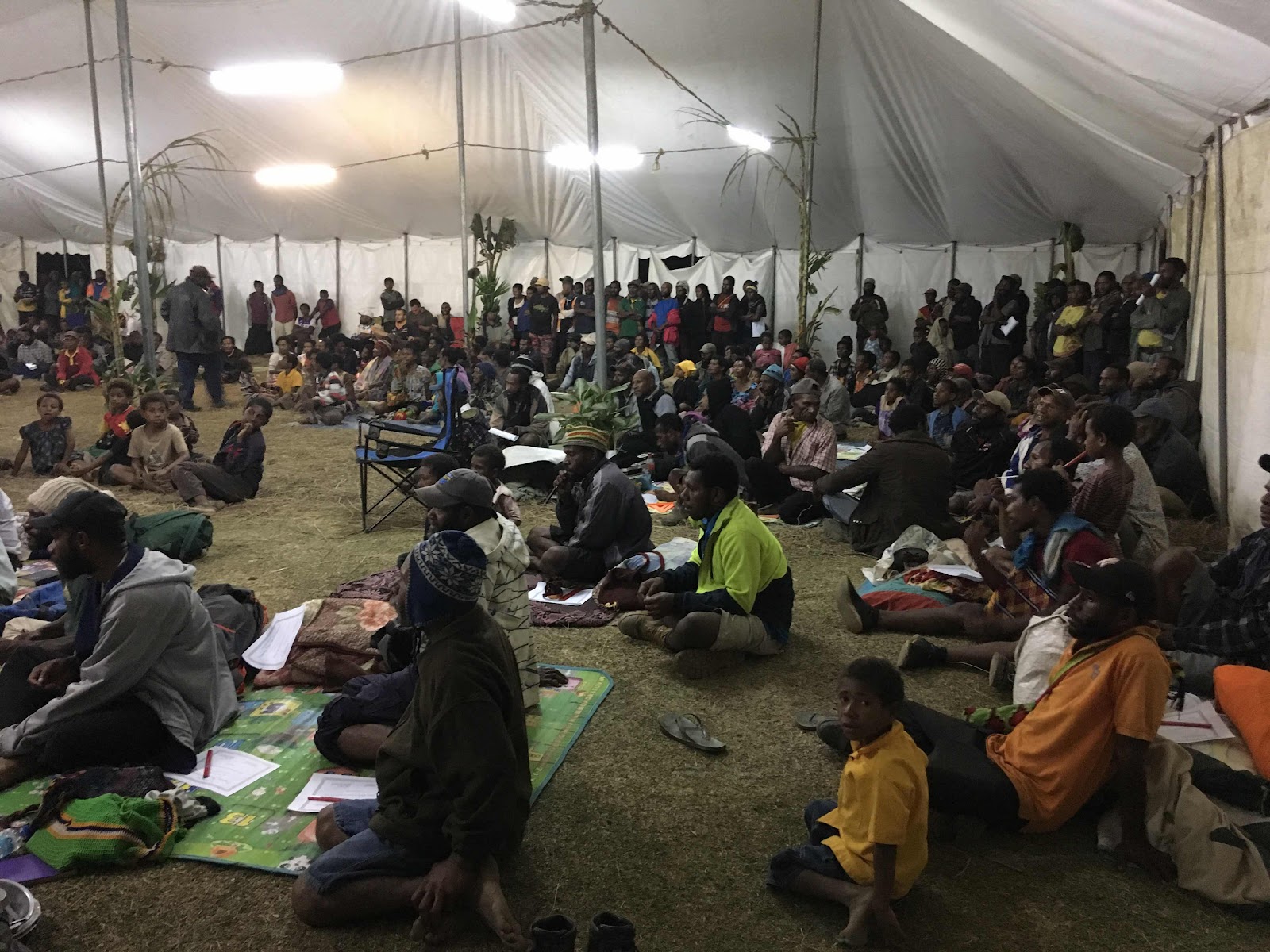 There were preaching sessions throughout the days and evenings. 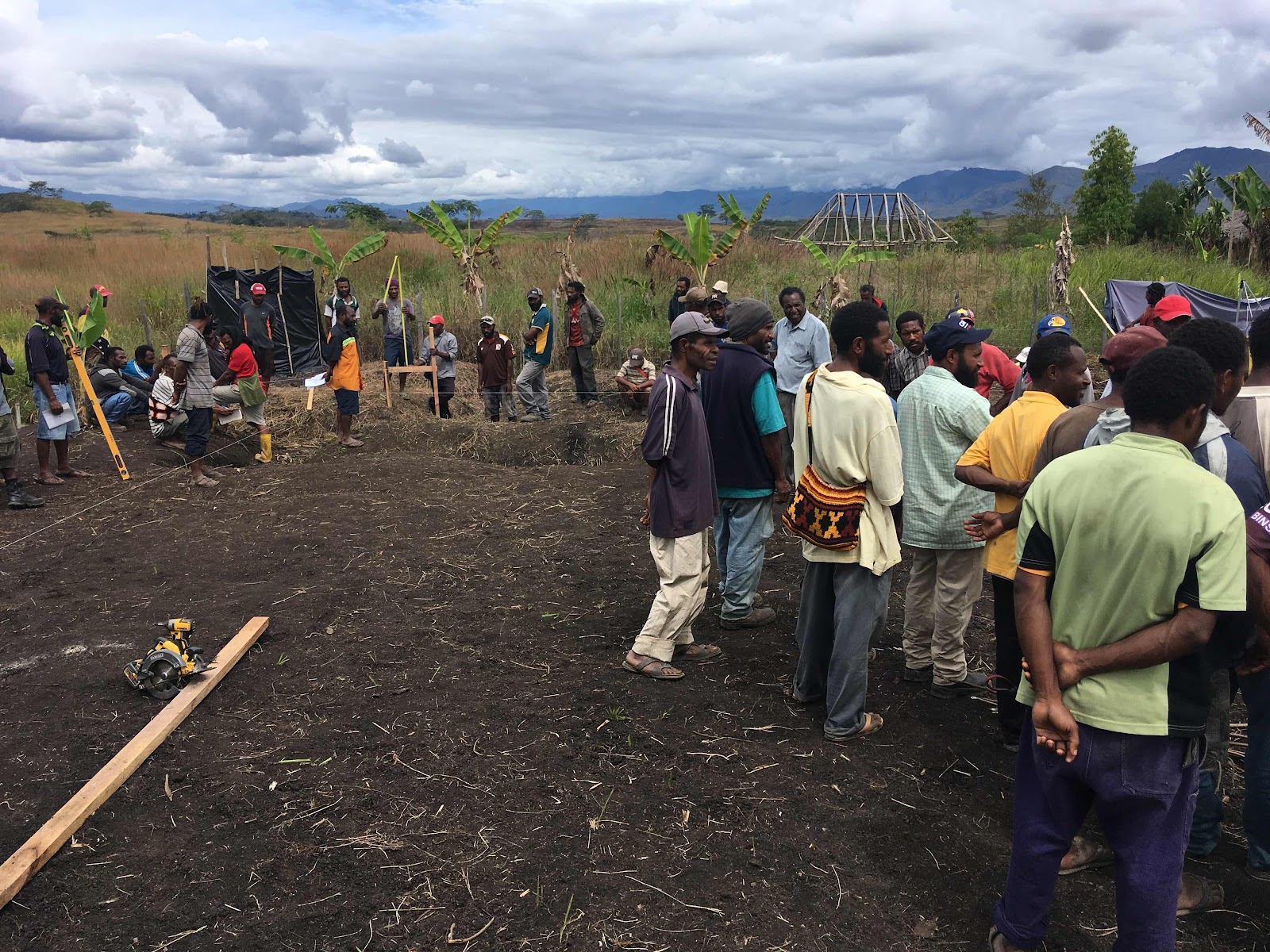 We were greatly blessed to have an Australian carpenter come put on a training module for these men who are desperate to learn any skill. 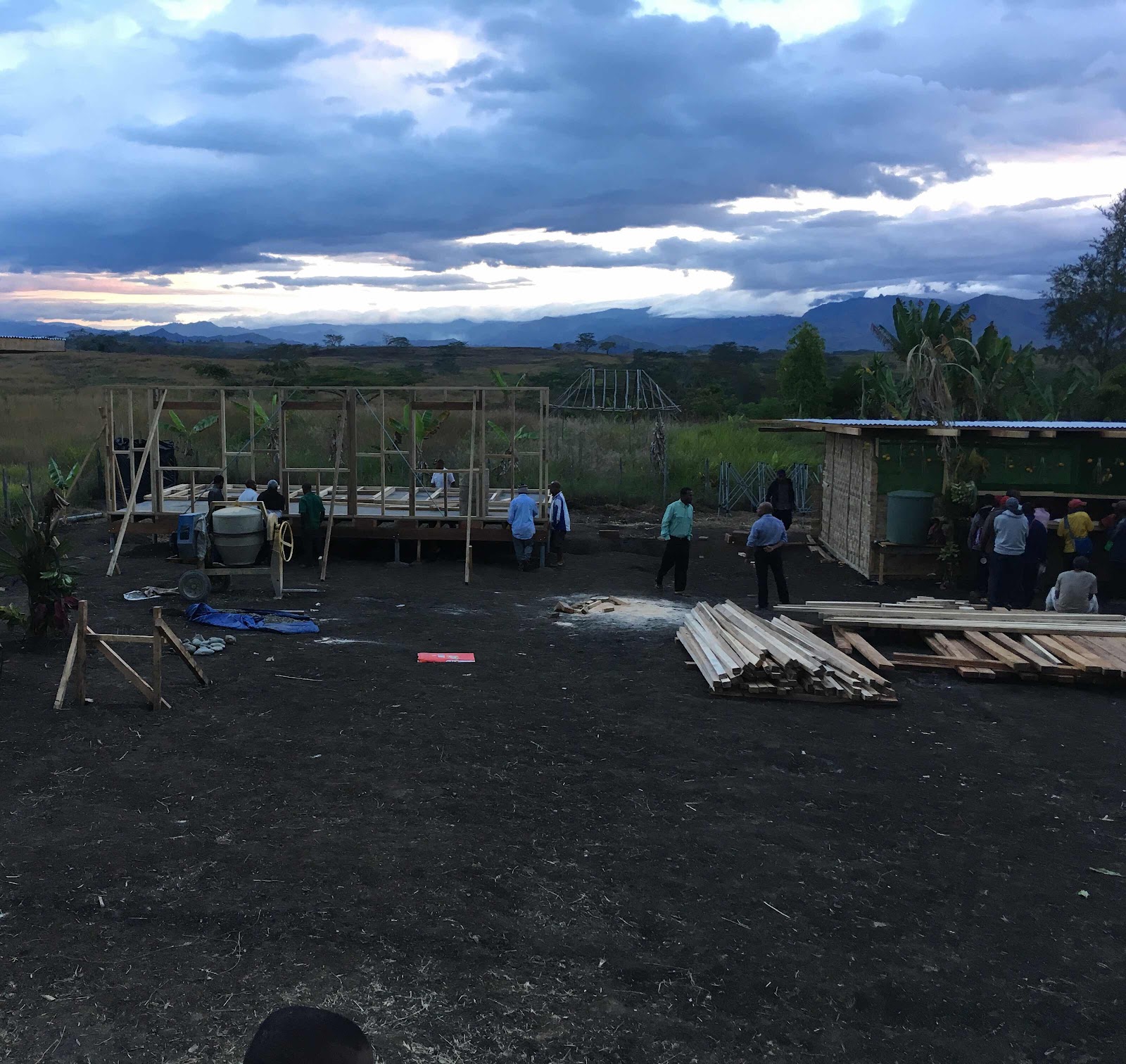 They were taught how to square a house and set posts, do floor joists and many other things.  The building on the left is what was being built during this class, which will become a place for Sunday School and outreach. 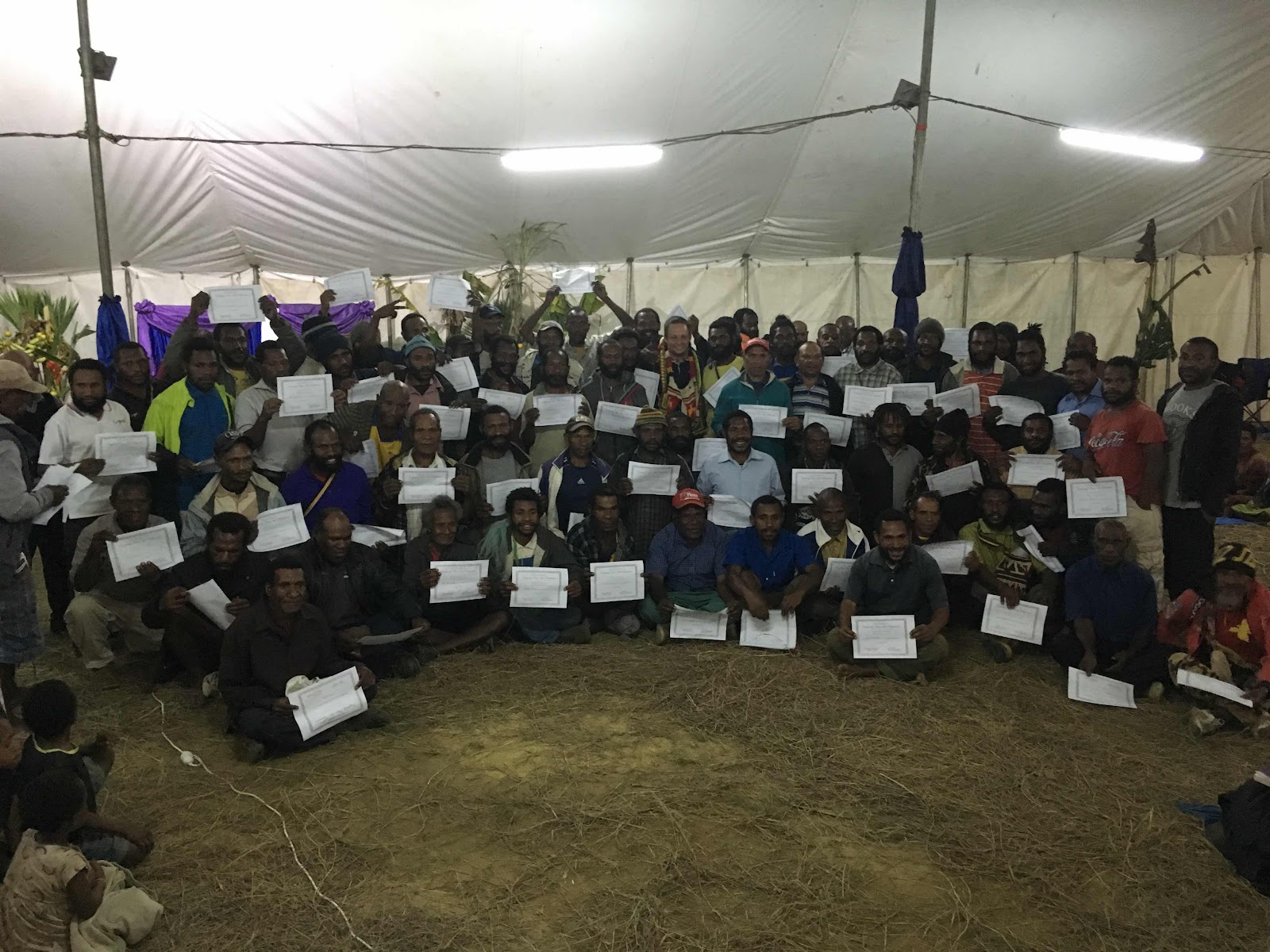 There were about 70 men who took part in the training. 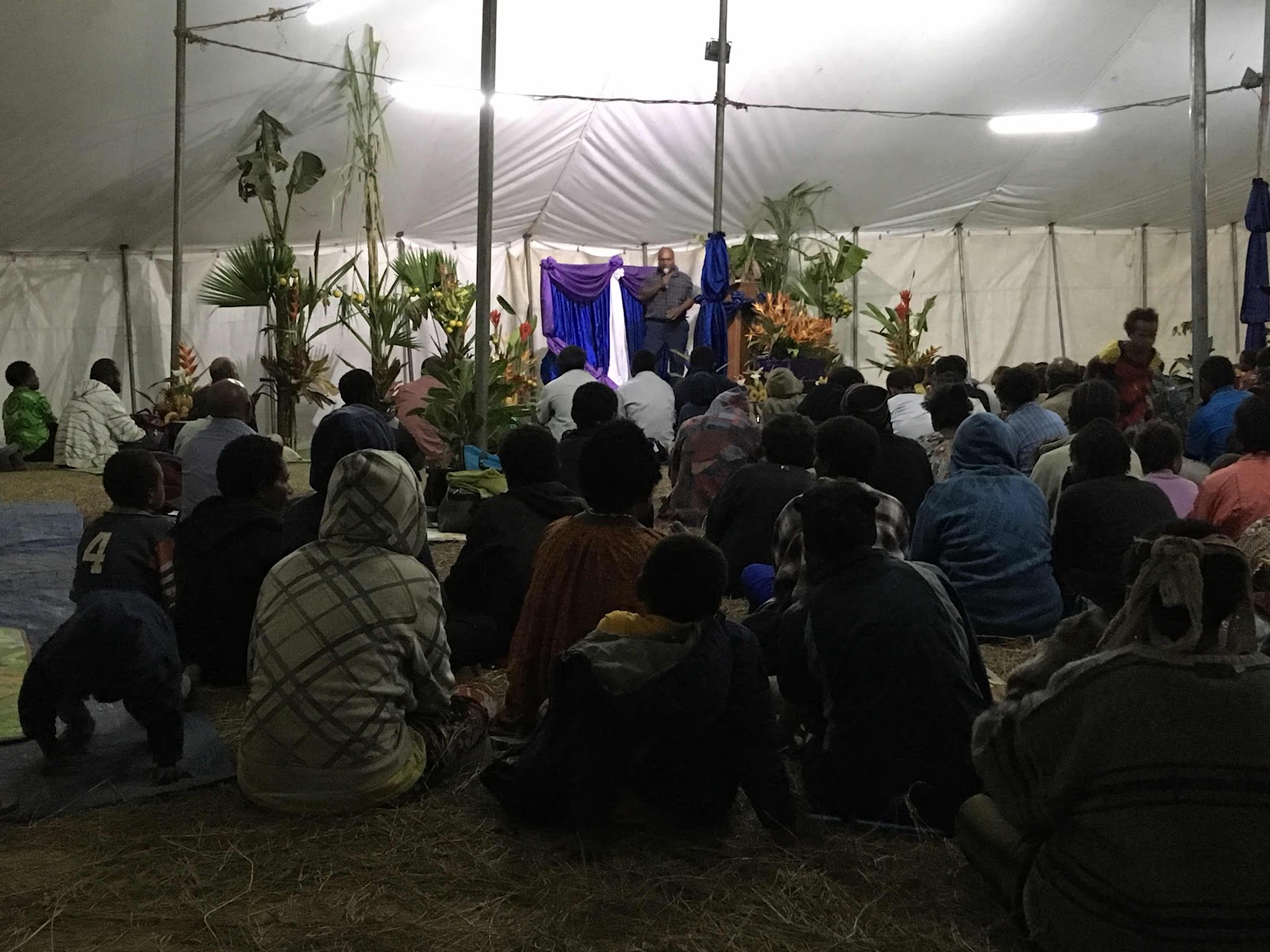 The greatest part of the whole thing was that the Gospel was proclaimed everyday.  We had around 200 people in attendance and many of these men would never come to church, but by God’s grace, they were able to hear His Good News and the opportunity to change their eternal destination.  To God be the Glory, 7 men decided to give their lives to Christ and start  the journey like none other! 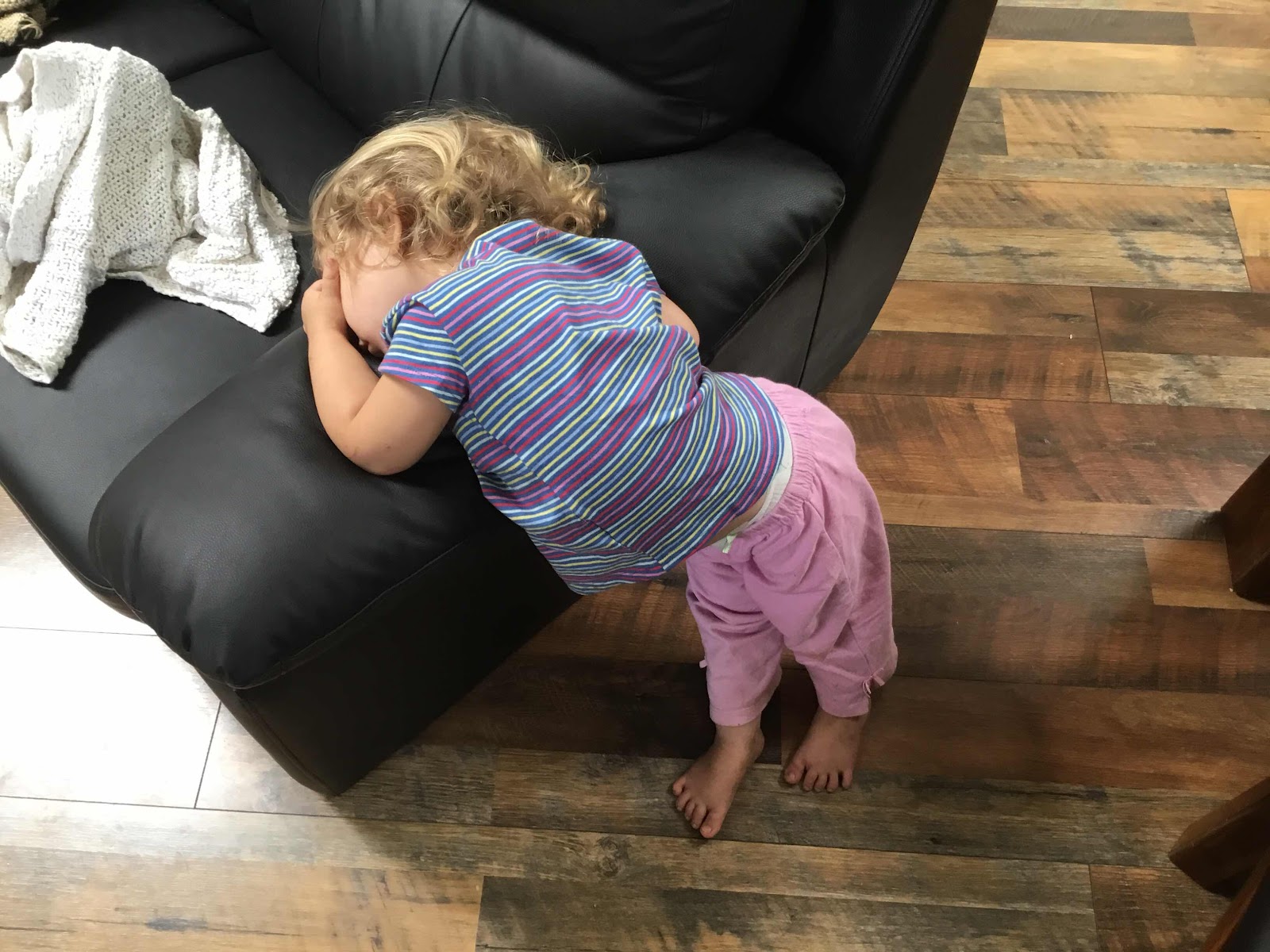 We were all tired at the end though....Moriah shows it well as she fell asleep standing up :)