June 09, 2019
This week was a mark of victory....we made it through the goal of finishing a fellow missionary's house remodel!  Whoooo-hooooooo!  To God be the Glory!  Now, while from the outside it appears to be for someone else, let me just share that it was really done for the Lord.  He called, He equipped, He upheld and sustained and He gave the time and resources needed to see it through.
As the cheerleader, I can see it was a win no matter how the 'players' feel post game.  It was thrilling to sit on the sidelines and whoop while little plays turned out great.  I would be lying if I said it was a surefire win though.  There was opposition.  There was more than one hiccup.  And?  It was a team effort.....no one man show on this project!  All hands on deck!  But oh, what a sight to behold!
One of the greatest privileges of being on the mission field is that we are put in situations that demand our God comes through.....somehow and/or some way.....because we, in and of ourselves, are helpless.  A former teacher once told me that going out on a limb is risky, but the view is well worth the sacrifice of the stability of the tree.  It stuck, and I am grateful for their wisdom and insight.  It really is worth it!
In the face of one job completed, we face decisions as to what will be tackled next.  I can’t remember where I heard this quote, but I once had someone ask me, "How do you eat an elephant?"
Baffled, I responded, "I have no idea....how?"
Tickled that I had played into their game, they said, "One bite at a time."
Hahahahaha!  Whoever said it hit the mark right on target.....the task before us is too great....we can’t eat an elephant, but we can start with one bite at a time and trust that while our efforts may seem small, they are eternal in value.
This project entailed remodel a house to expand the living space to accommodate for an elderly family member. 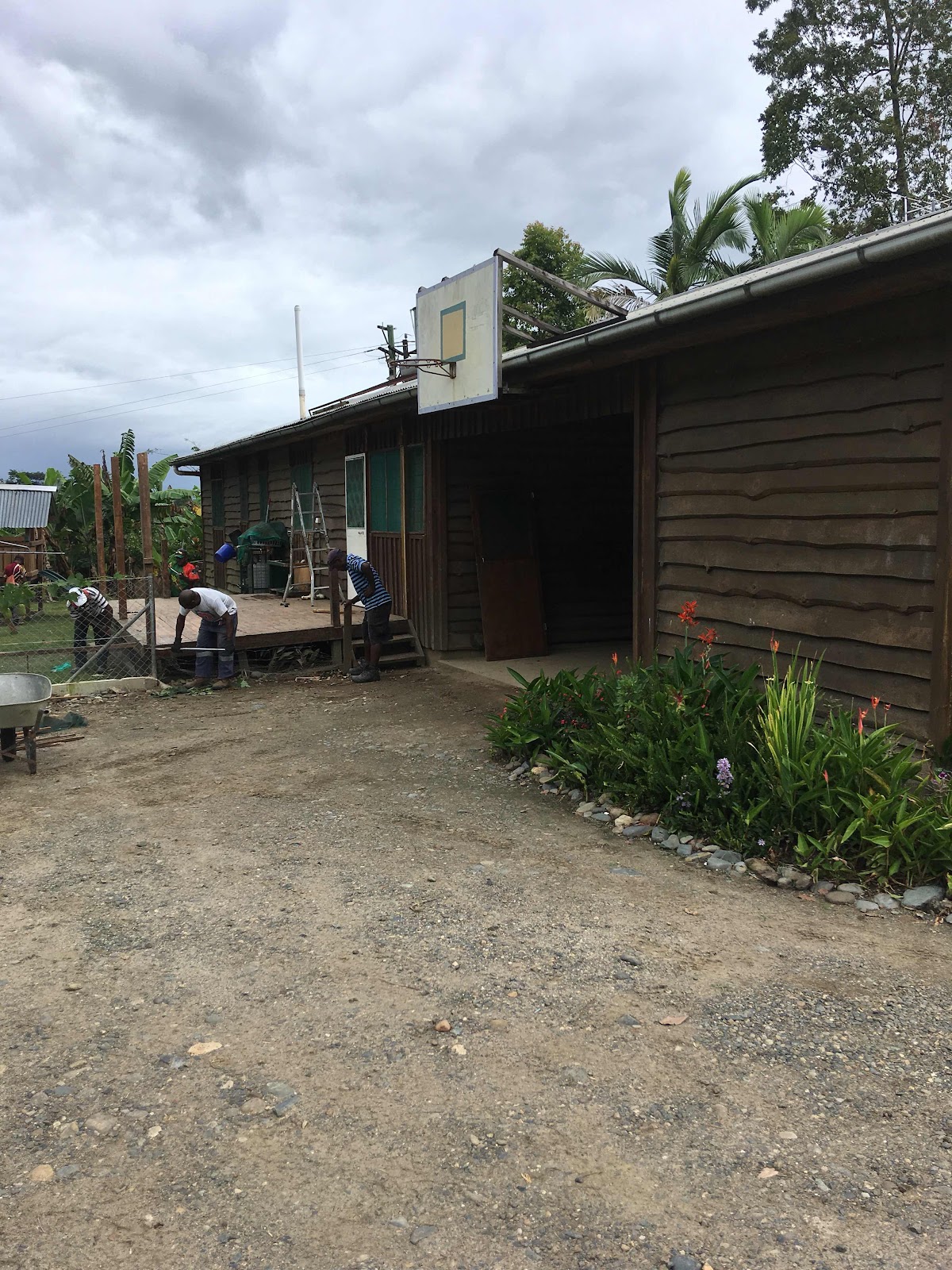 As you see here there is a car parking in the house and there was a porch/laundry room on the side of the house.  One issue was the septic tank was placed under this porch.  We were also going to add an additional bathroom and the septic was undersized and not in a good place so it needed to be removed. 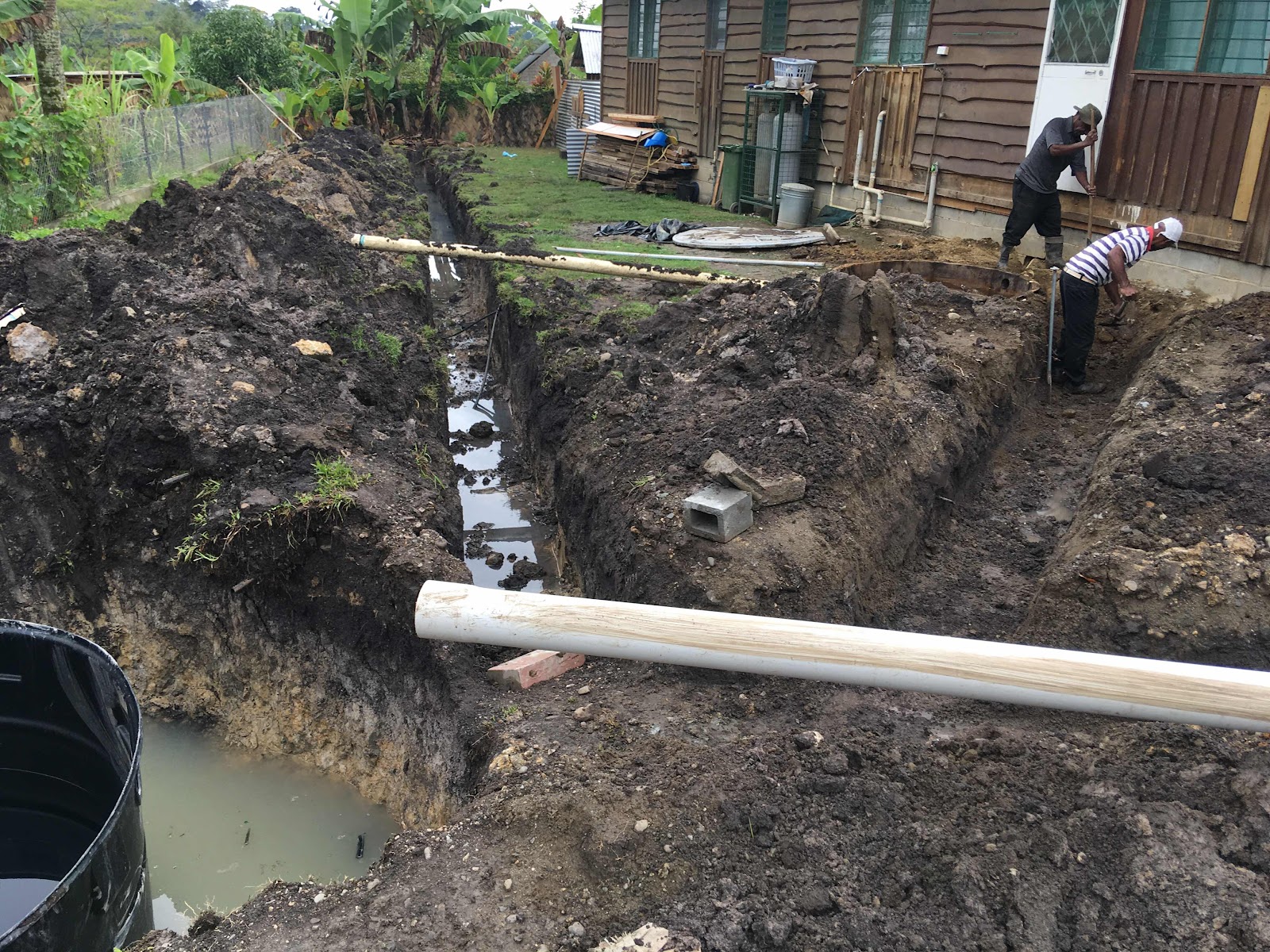 Lots of not so fun work was done to accomplish this step, however it needed to be done 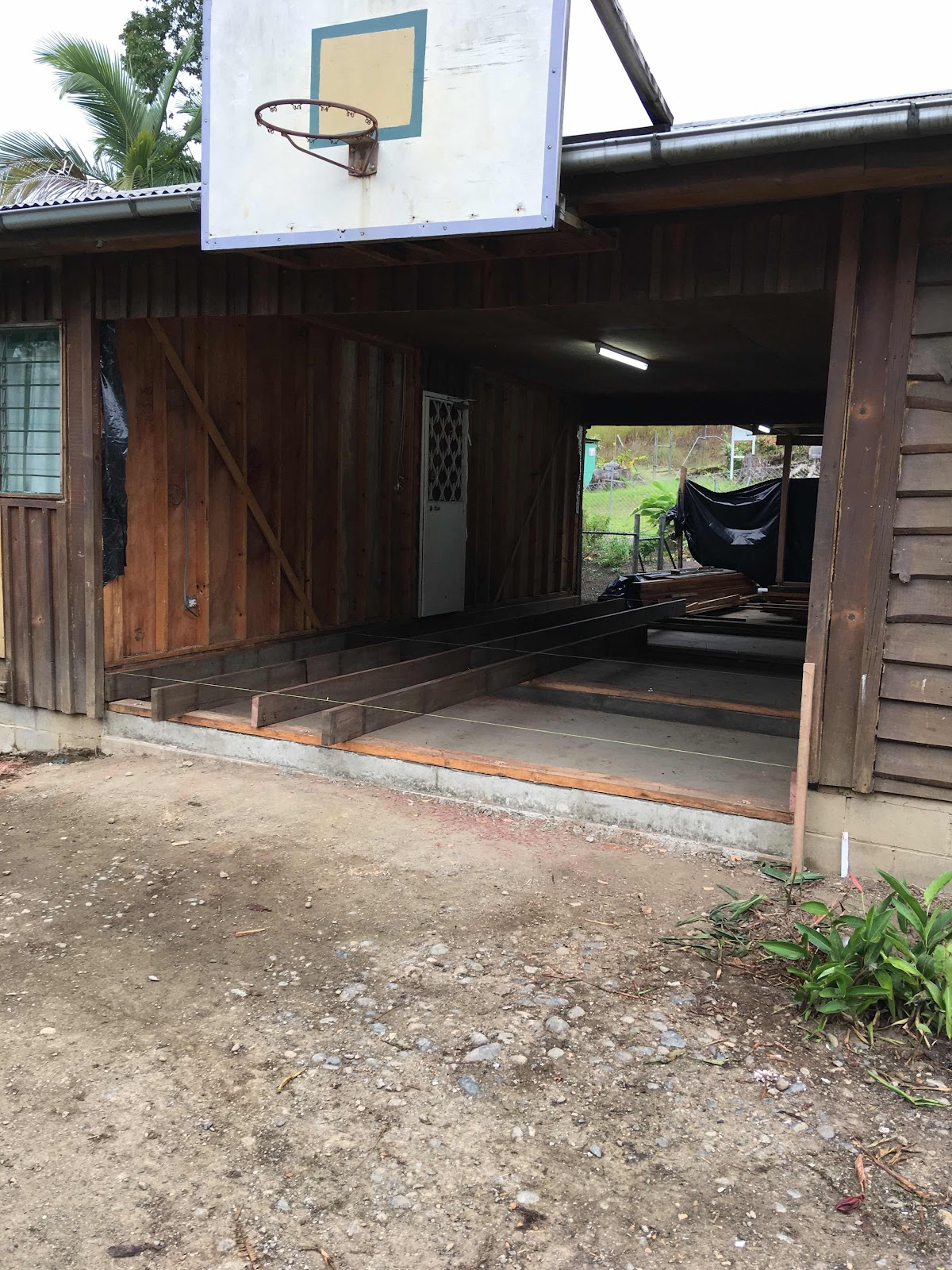 Next the garage floor was beginning to turn into a sub floor for a new living space.  The goal was to make it the same level as the existing floors so there would be no steps. 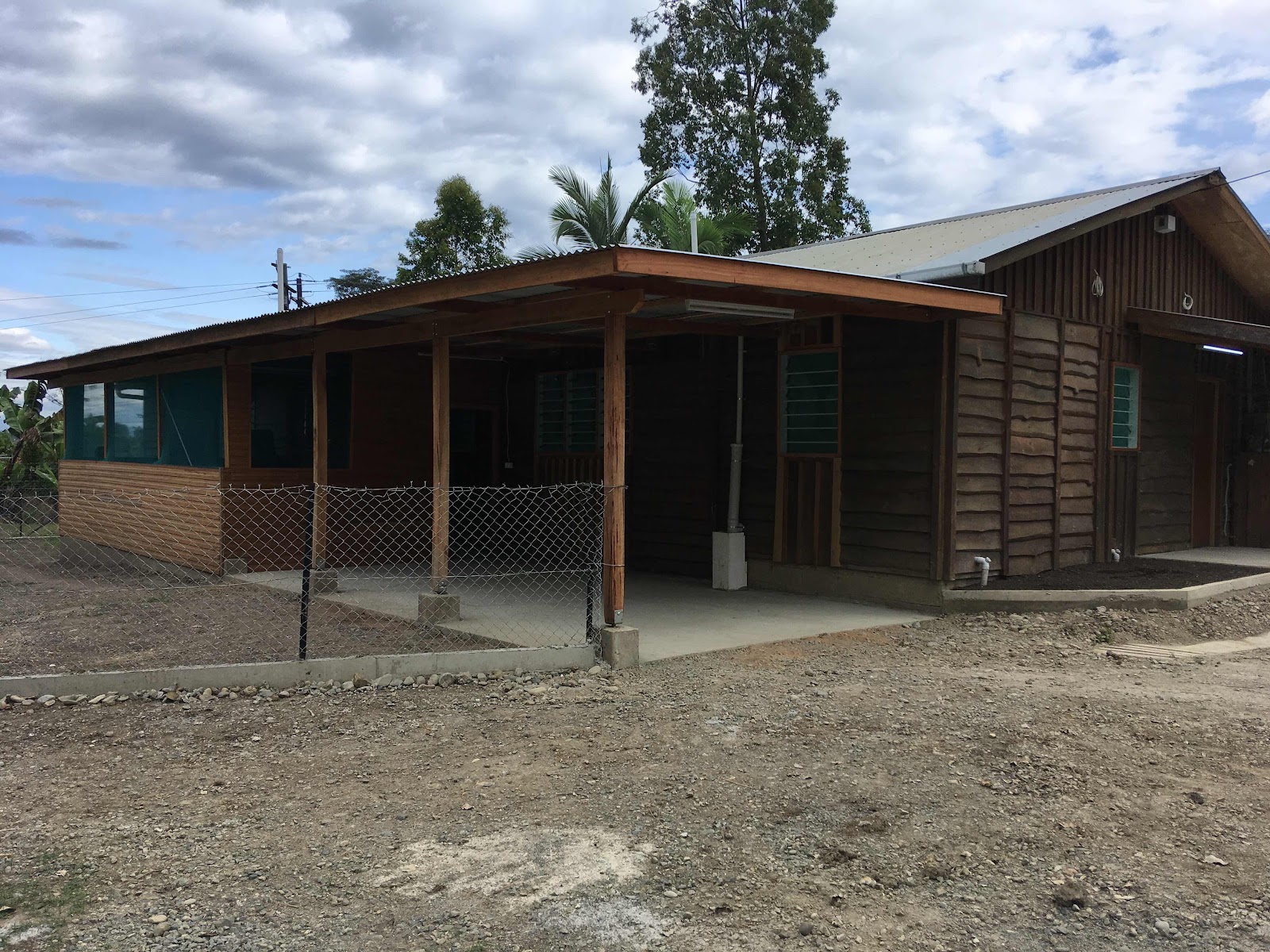 This is that same side of the house as it was finished. 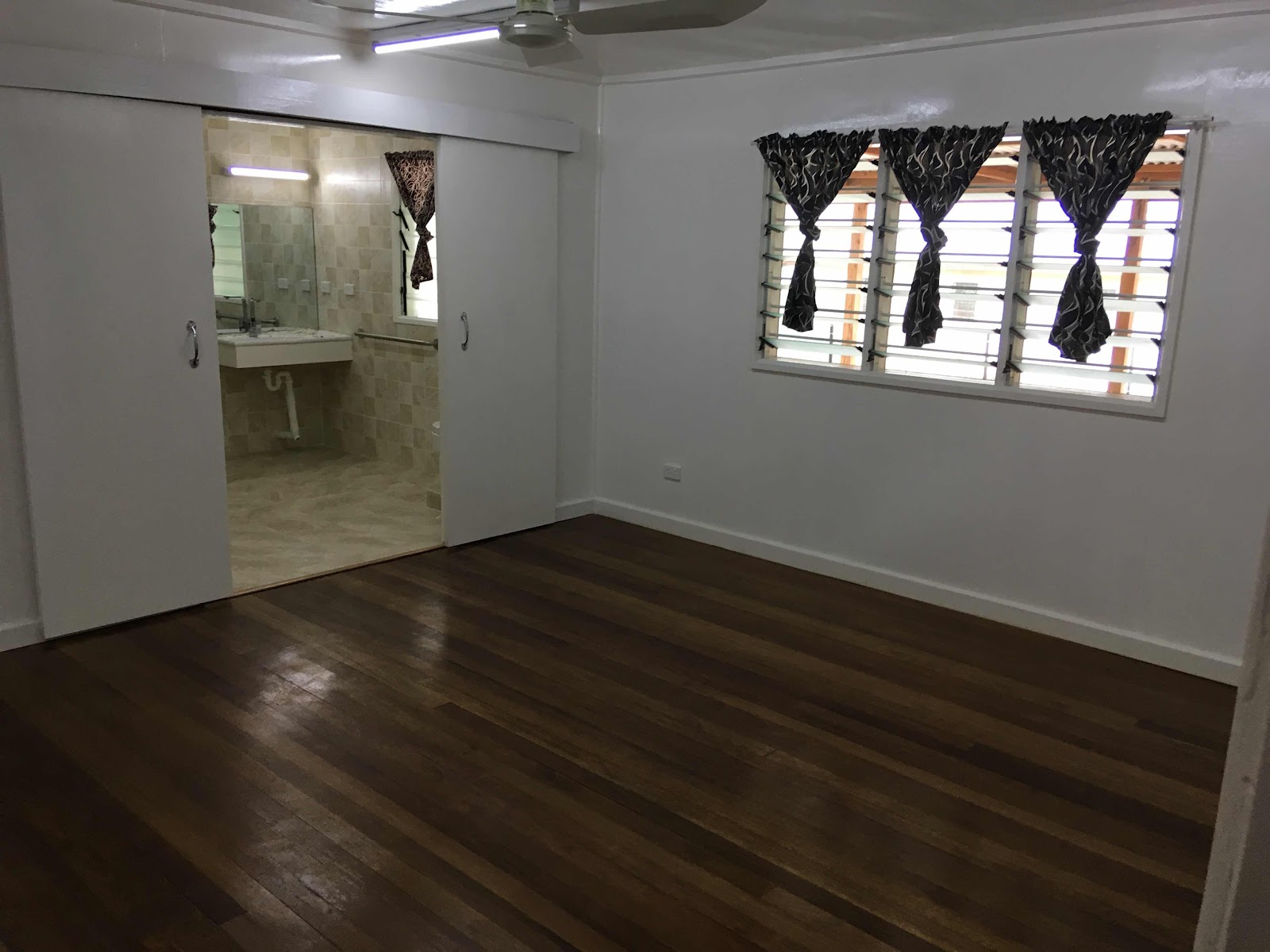 This was where the car was previously parking....now a bedroom with an attached bathroom. 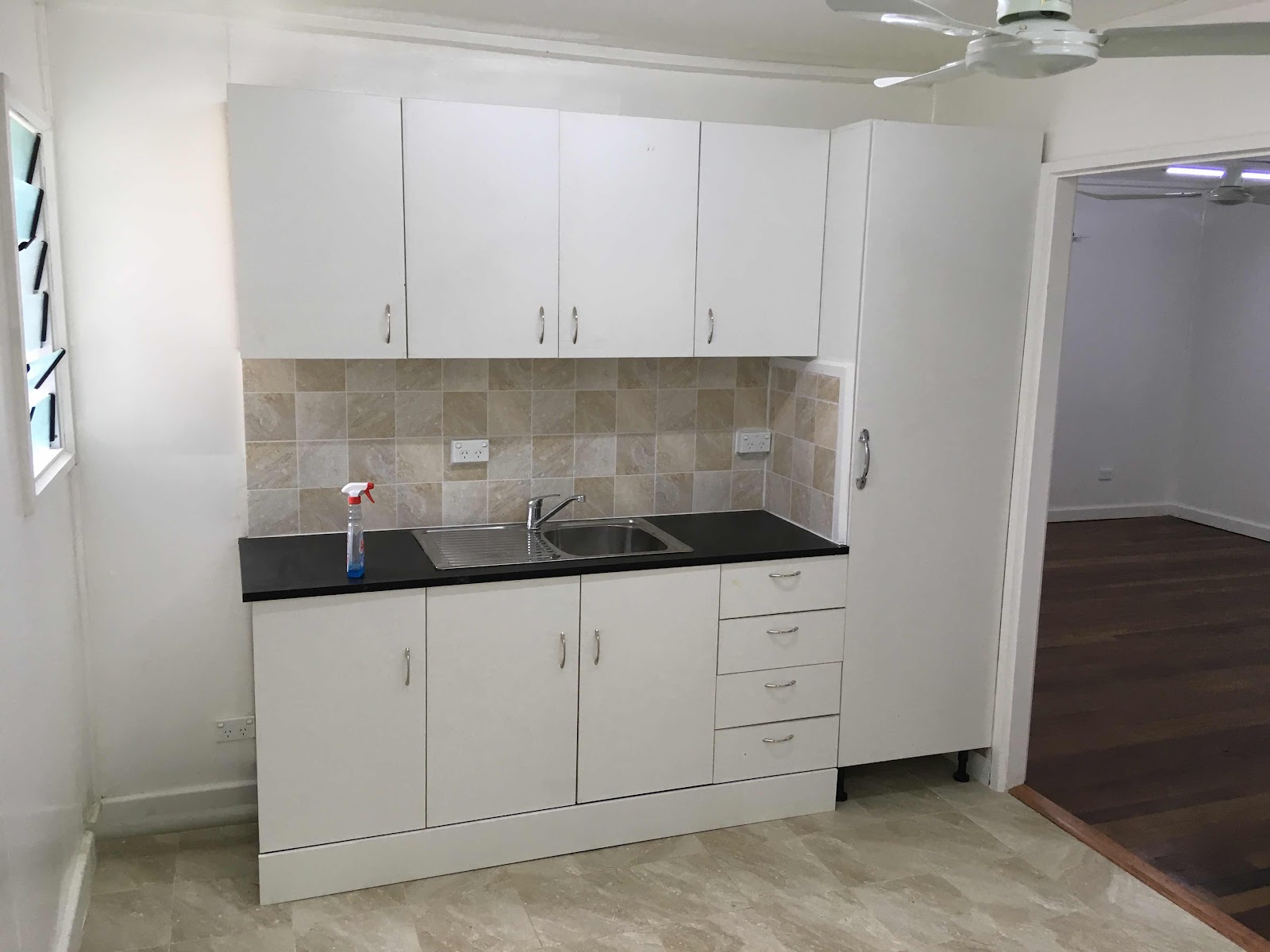 There is also a small kitchen built into one of the side rooms.
This project took a lot more then was ever expected, with a short time frame and very large learning curves however we were reminded often we work for an audience of One. We do the best we can everyday not to impress people, not to pride ourselves, but to bring God glory in all that we do.....so we encourage you to live each day for the audience of One.